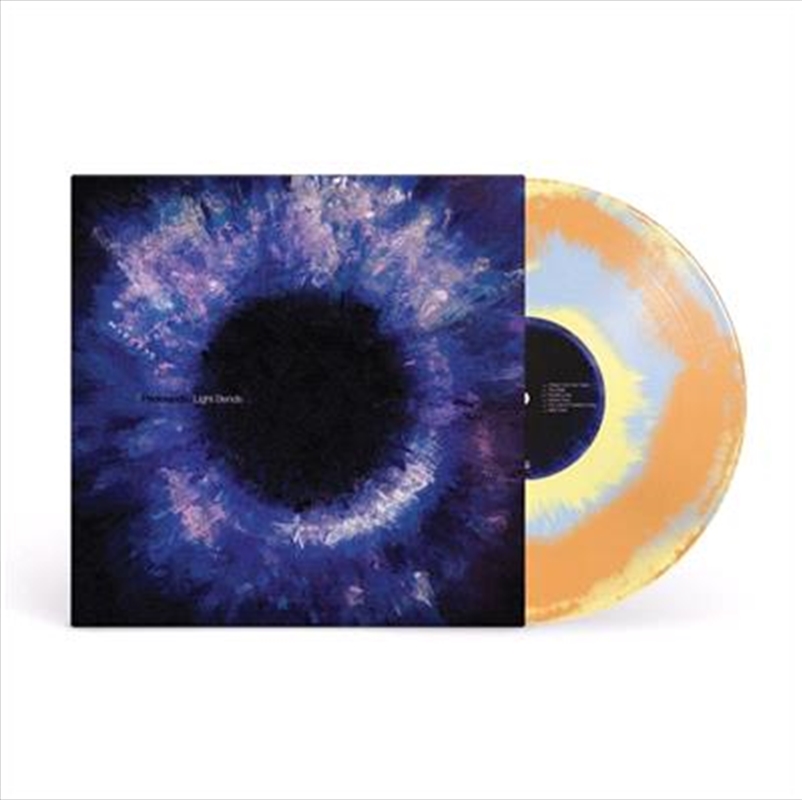 “I never in a million years would’ve imagined that our debut album would end up this way,” Liam Fowler – the Melbourne-based, five-piece metal band’s guitarist/primary songwriter – proudly admits. “Being our debut album, we wanted it to be ‘perfect’.”

Mission accomplished! As soon as you press play on Light Bends, you’ll be glued to the spot; all ears and powerless to this album’s extreme impact.

As spoilt for choice as Pridelands were in terms of choosing a lead single, they eventually decided on Heavy Tongue. Heavy both instrumentally and in terms of its message, this song shines a harsh spotlight on the corruption and mismanagement of the devastating bushfires that raged through Australia from 2019 to 2020.

The arrangements throughout Pridelands’ striking 11-song collection are supple, lurching, unpredictable and exhilarating. Prepare to be blown away by sudden shifts in tone as serene moments are invaded, unexpectedly, by brutality and chaos. An undercurrent of unease simmers menacingly below the surface, but there’s a sense that catharsis is just out of reach. Pridelands take aim and really take it there on their debut record. Light Bends is one helluva wild ride.

Jamie Marinos produced Pridelands’ second EP, 2018’s critically acclaimed Any Colour You Desire, and returned to the fold for Light Bends. But when COVID-related lockdown struck, the band took over production and engineering duties.

I Reach Into Your Heart

The Sun Will Find Us