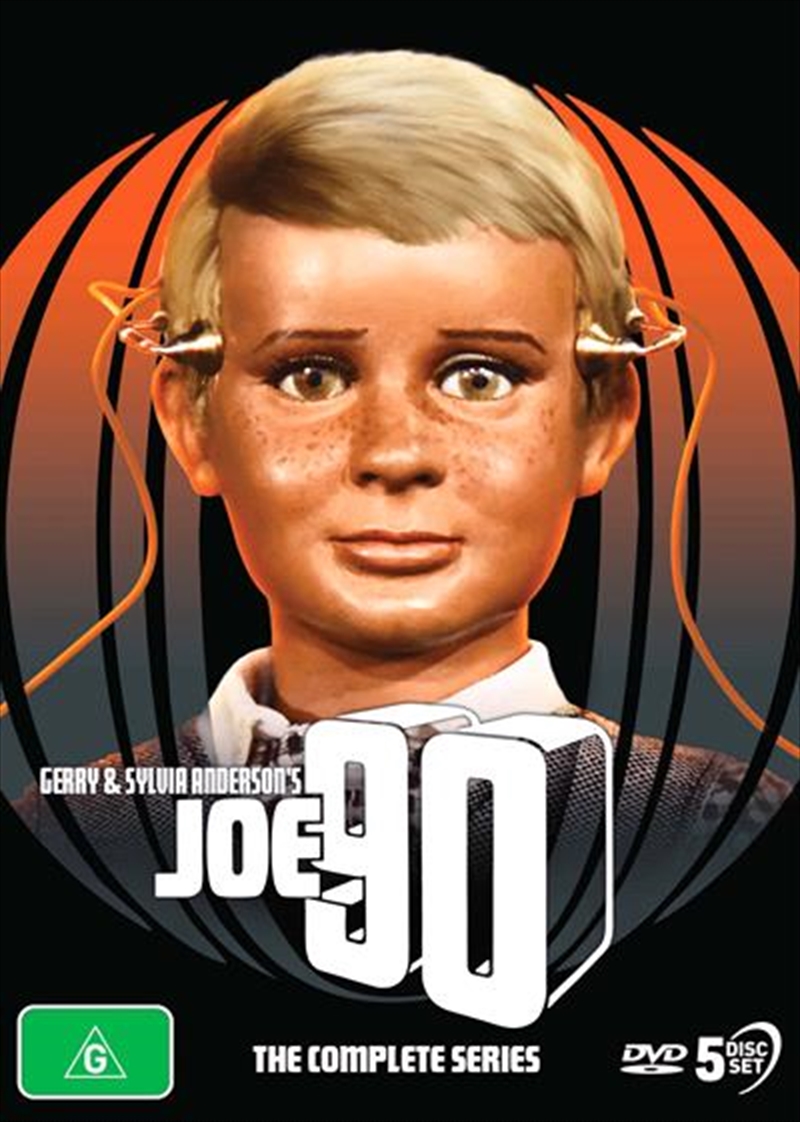 Shipping - See delivery options.
Postcode:
Quantity:
Professor Ian Mac McClaine, a brilliant computer expert, has invented an incredible device called BIG RAT - Brain Impulse Galvanoscope Record And Transfer. It enables the knowledge and experience of one person to be transferred to another. He demonstrates the machine to his friend Sam Loover, by transferring his own brain patterns to his adopted son Joe. Amazed, and recognising the machine's true potential, Sam temporarily dissuades Mac from selling the machine to Convex Computers. Professor McClaine meets with Sam's superior Shane Weston, head of the World Intelligence Network in London. Shane eventually persuades Mac to keep the BIG RAT a secret, and to enable W.I.N. to use it for missions - with Joe as a secret agent! After all, who could possibly suspect that a nine year old boy could be The Most Special Agent of W.I.N.? This 5-disc set includes all 30 remastered episodes plus special features.