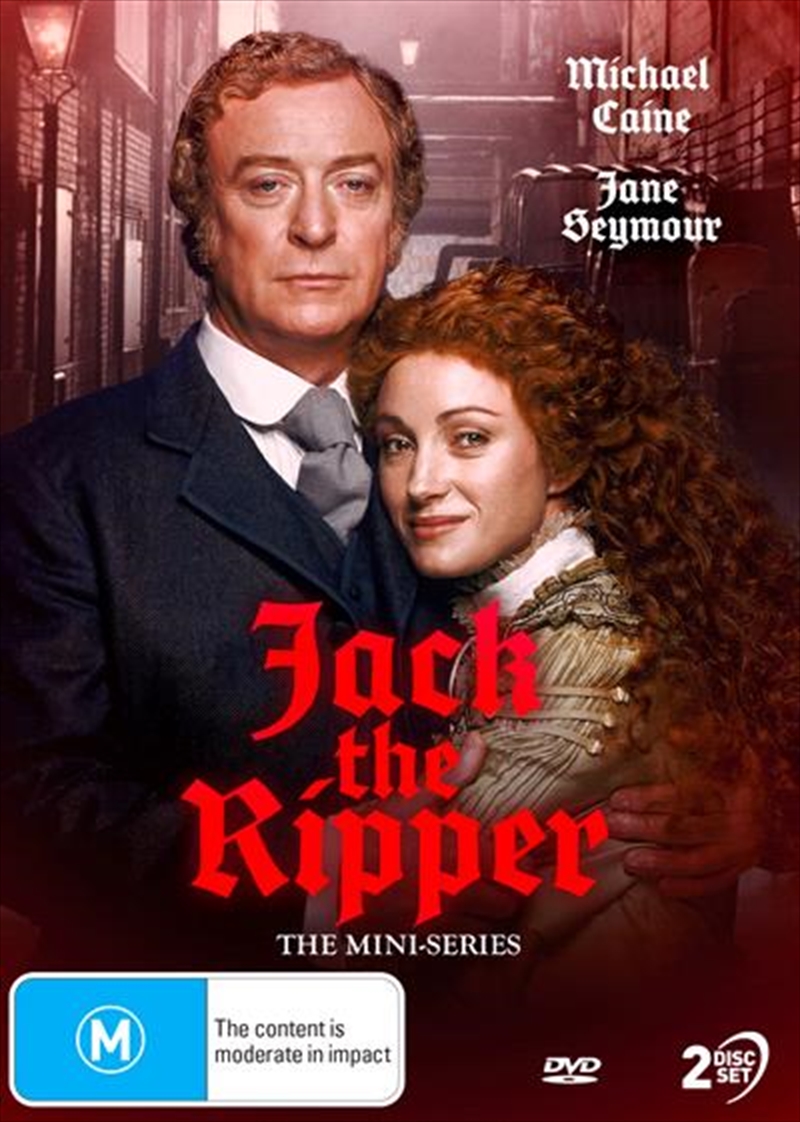 Shipping - See delivery options.
Postcode:
Quantity:
In 1888, a reign of murderous terror struck East London. To this day, the case is unsolved. And the killer is known only by his infamous nickname. But the truth may at last have been found. Based on breakthrough research at the time it was made, this gripping "what if" suggests who wielded the surgically sharp blade of death - and why his identity has been concealed. Michael Caine plays Scotland Yard's Frederick Abberline and heads a large, flawless cast (including Armand Assante and Jane Seymour) in a movie cloaked in mystery and wrapped in period detail. Was the killer a noted doctor? A famed actor? A police commissioner, clairvoyant or even the Crown Prince? Each raises Abberline's suspicions. Each merits investigation in this gripping whodunit.