Bee Gees - How Deep Is Your Love 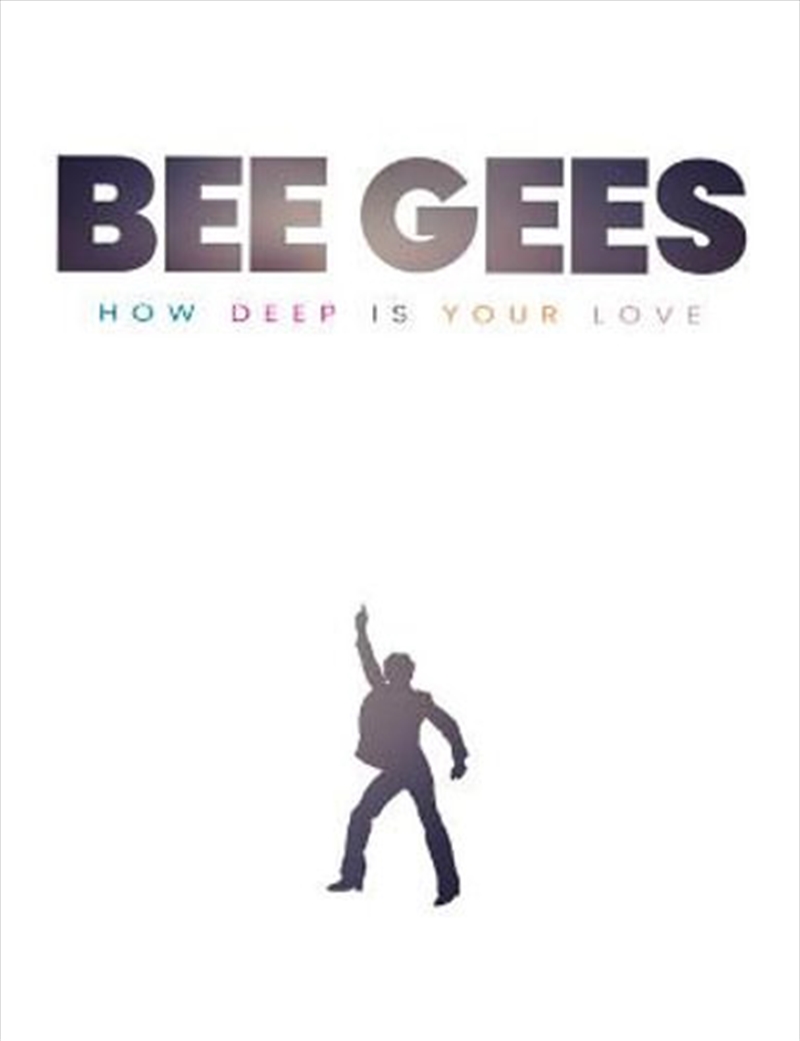 Bee Gees - How Deep Is Your Love

This is the incredible illustrated story of the Bee Gees, the band that Barry, Maurice and Robin, the brothers Gibb, formed in 1958.

The trio were especially successful as a popular music act in the late 1960s and early 1970s, and later as prominent performers of the disco music era in the mid-to-late1970s with the soundtrack album ’Saturday Night Fever’. The group sang recognisable three-part tight harmonies; Robin’s clear vibrato lead vocals was the hallmark of their earlier hits, while Barry’s R&B falsetto became their signature sound during the mid-to-late 1970s and 1980s.

The Bee Gees have sold over 120 million records worldwide making them one of the world’s best-selling artists of all time. The boys also wrote all of their own hits, as well as writing and producing several major hits for other artists. They were inducted into the Rock and Roll Hall of Fame in 1997.

The Bee Gees’ Hall of Fame citation says, “Only Elvis Presley, the Beatles, Michael Jackson, Garth Brooks and Paul McCartney have out sold the Bee Gees.” Following Maurice’s death in January 2003 at the age of 53, Barry and Robin retired the group’s name after 45 years of activity.

Title: Bee Gees - How Deep Is Your Love