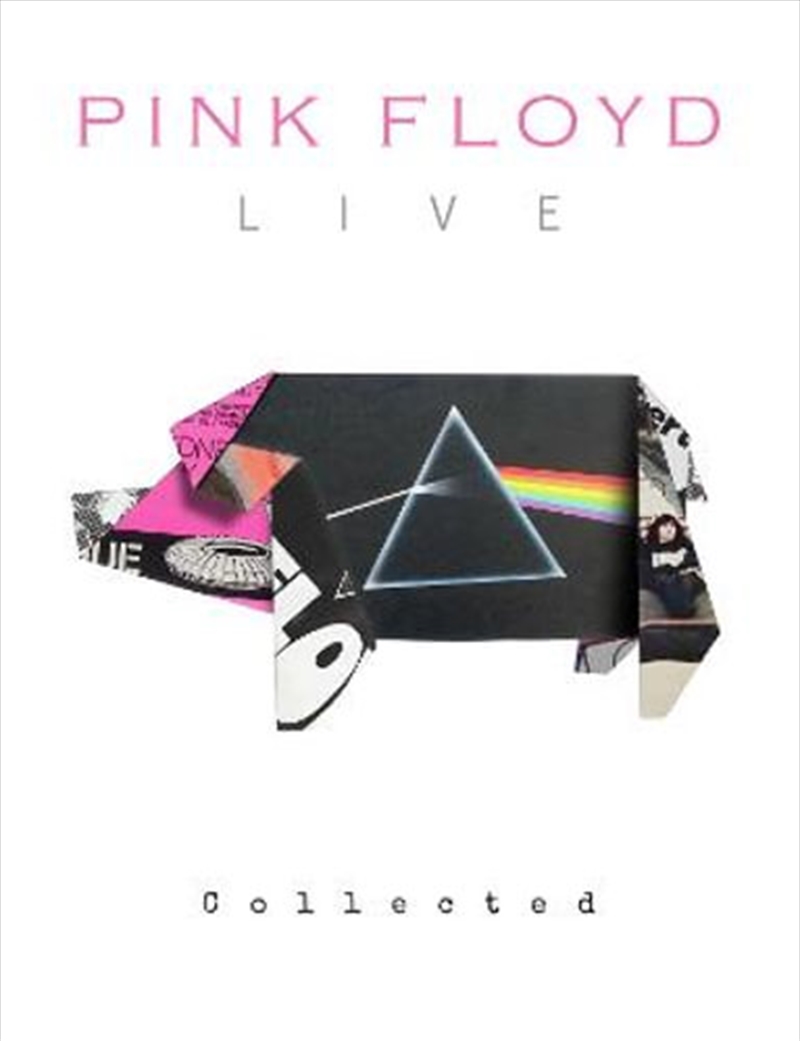 Pink Floyd Live Collected provides an insight into the unique live concert journey of one of the most groundbreaking and influential bands of all time.

Follow the band from when they formed as students in Cambridge in 1965 and consisted of Syd Barrett, Nick Mason, Roger Waters, and Richard Wright, with Dave Gilmour joining in 1967. Syd Barrett left in 1968 but remains synonymous with the group. Pink Floyd rose to become commercially successful, musically influential, and known for the some of greatest live shows in the history of popular music. We go backstage with Pink Floyd in detail telling the stories behind their incredible success from the stadium gigs to the recording sessions that made some of the world's best-selling rock albums.

Each chapter tells the story of one of their major tours with travel schedules, setlists, and amazing statistics: