Grand Duke Of Corsica, The 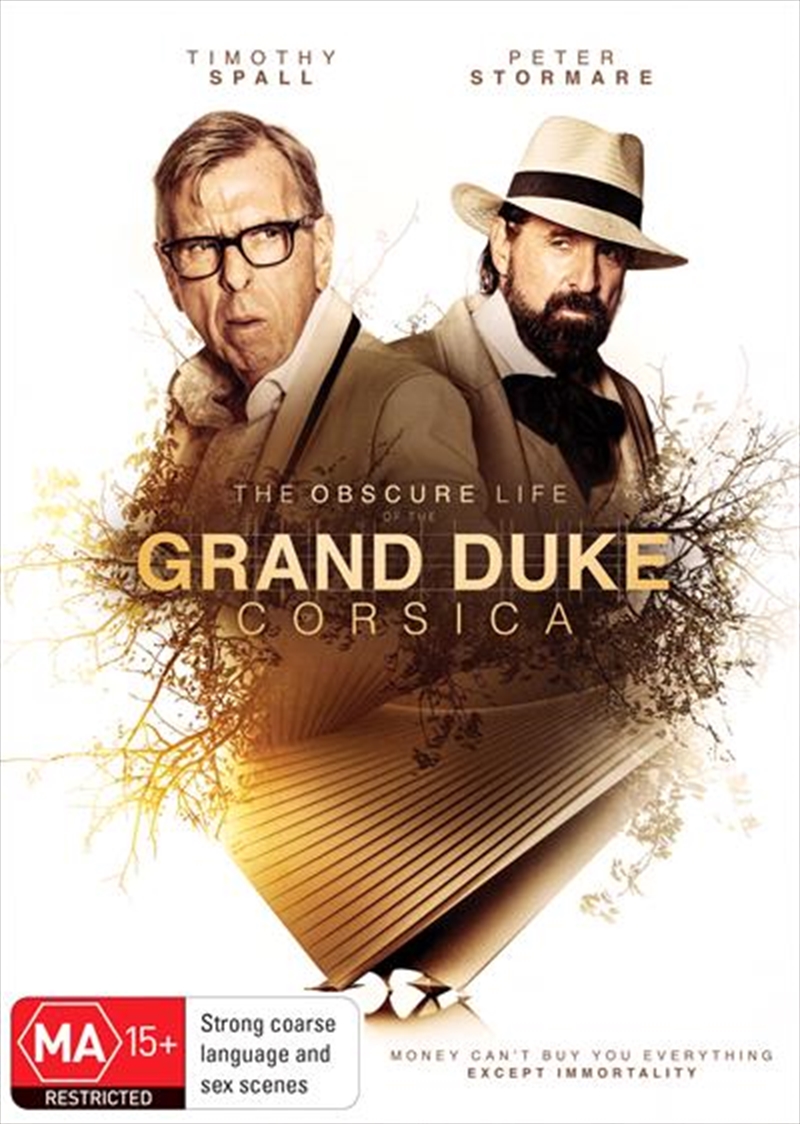 Grand Duke Of Corsica, The

Shipping - See delivery options.
Postcode:
Quantity:
SEE MORE IN:
4 for $50 DVD, Blu-ray & More New Release DVD & Blu-ray New Release Movies
DESCRIPTION
A cantankerous and brilliant architect, Alfred Rott, meets with Arts Council officials in Malta about a new Arts Centre he has been asked to design. Things get off on the wrong foot right away as Alfred talks himself out of a lucrative new job, somewhat worsened by Alfreds chronic bowl movements. A fastidious hand-washer, Alfred enjoys some local jazz that night but again falls foul of those around him when confronted by an arrogant young jerk.When Alfred returns to his hotel room that night, he finds a cryptic invitation to a mysterious gathering, the purpose of which he soon divines. At this party, which takes place at the Belgium Consulate, Alfred is handed a second invitation by a high class courtesan who calls herself Poppea. This prompts Alfred to embark upon a highly unusual commission for an eccentric billionaire who calls himself the Grand Duke of Corsica.Alfreds first encounter with the quixotic Grand Duke starts shakily but Alfred is somehow attracted to this very unusual proposition the building of a mausoleum for the man whose corpse it will eventually house. As Alfred Rott, who is well known for his no nonsense approach to work and to life, gets to know the Grand Duke better, the two men, polar opposites in every way, find common ground upon which to complete the job. Parallel to the story of Alfred and the Grand Duke, we witness episodes from the life of St.Francis of Assisi whose spiritual plight exerts an unexpected influence over Alfred Rott, despite being separated by 800 years.When a deadly malaria epidemic sweeps Malta that results in panic and chaos, Alfred remains to finish the job he started - a job that will eventually change the course of his life.
TRAILER
DETAILS

Title: Grand Duke Of Corsica, The