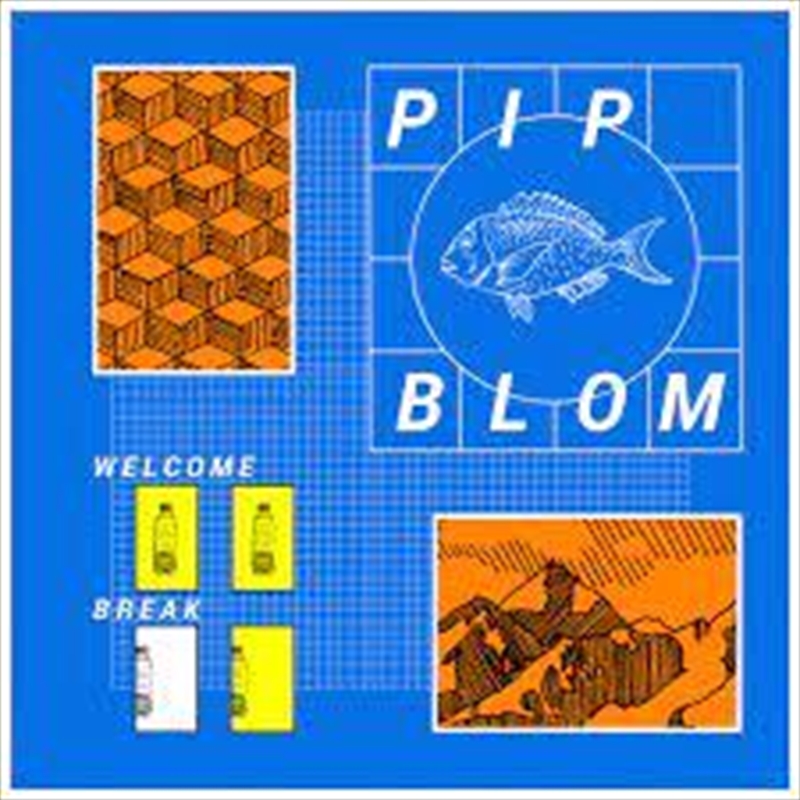 Following an extensive touring schedule which saw Dutch 4-piece, Pip Blom, roam over field, oceans, and Glastonbury’s John Peel stage following the release of their debut record ‘Boat’, any such cool-cat would be forgiven for wanting to kick back, and indulge in some very appreciated, time off. As is often the way, such timely-abandon cannot be said for Pip Blom, who immediately began to gather up all her soaked-up inspirations taken from the road, and manifest a re-energised sense of self, and ritualistic songwriting.

Cosying down in a room of her parents’ house (which she shares with her brother and fellow bandmate Tender Blom), Pip, a self-confessed “fan of deadlines”, set aside three months to write twenty songs- sixteen of which were to become demos for the band to structure and flesh out, once in the studio together. All of which is filtered down into the new album “Welcome Break”.

3. It Should Have Been Fun