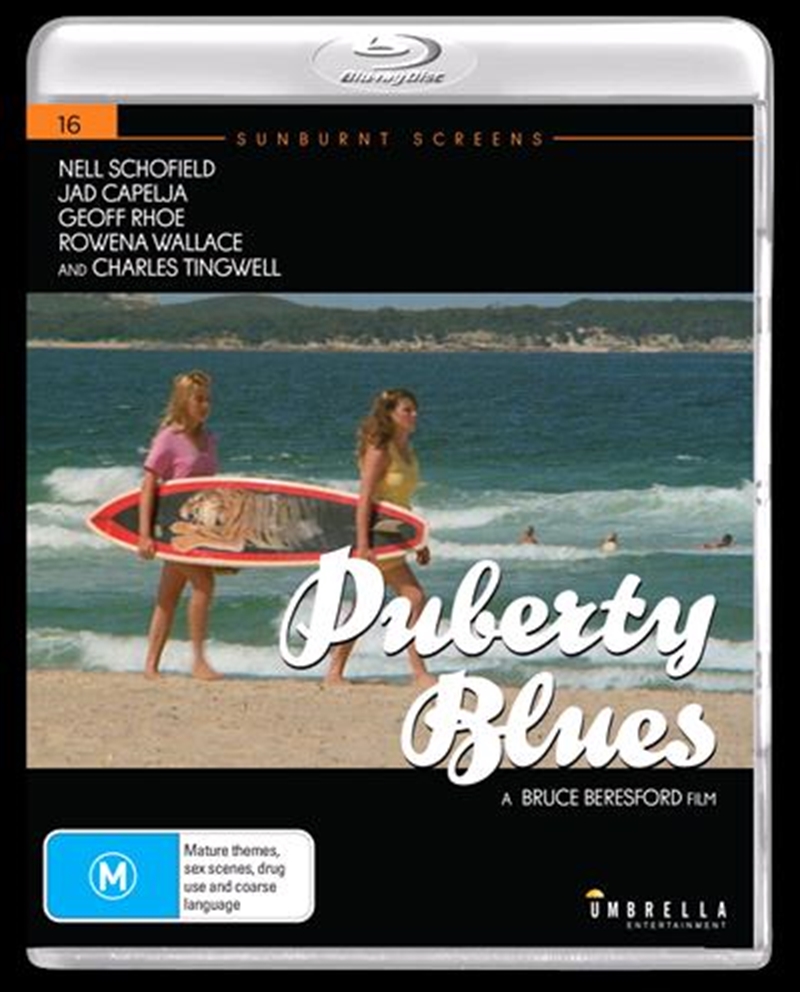 Shipping - See delivery options.
Postcode:
Quantity:
SEE MORE IN:
New Release DVD & Blu-ray New Release Movies 2 for $50 4K, Blu-ray & More
DESCRIPTION
Puberty Blues traces the lives of two adolescent females who have spent the first part of their lives in a group by themselves, while desperately trying to break into the in crowd who dominate the Greenhill beach. Once they are accepted into the group, they realise that the group's laid-back, ultra-cool facade is just that: a glossy cover-up. The main protagonist, Debbie (Nell Schofield) and her life-long companion Sue (Jad Capelja) fall into all of the group's vices, including drug-usage and casual sex. At first, they willingly present themselves to the males of the group as virtual slaves, ready to serve their pre-chosen lover's every need. Soon, though, the girls grow tired of occupying the victim role, and they work to regain respect and equality.
DETAILS