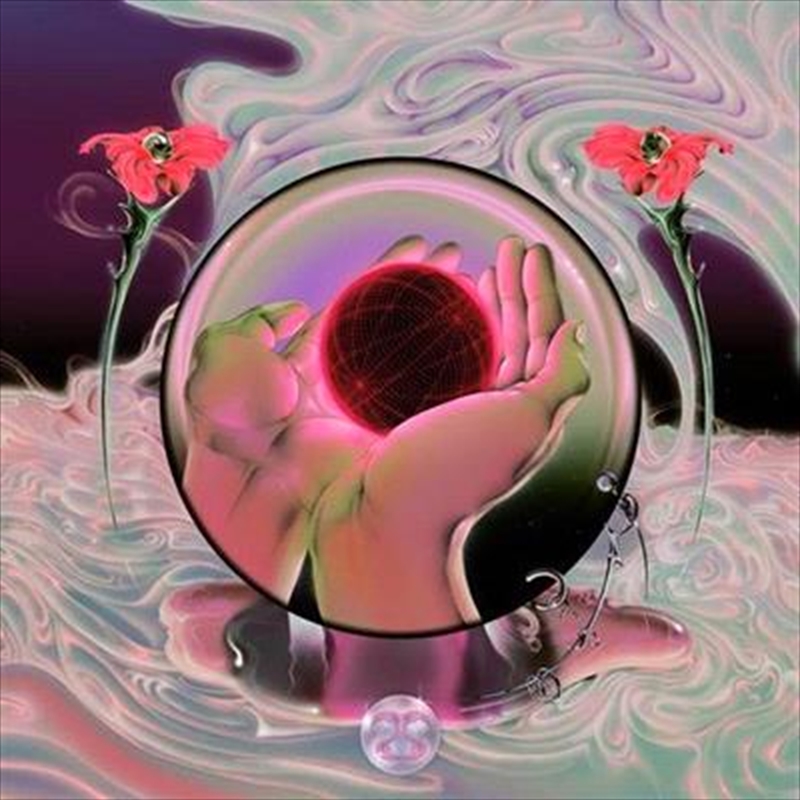 Entirely written, produced, recorded, mixed and mastered by the duo, Mercurial World proposes an abstract theory of time and explores the staggering “what ifs” that make up the human experience. Approaching reality as a construct allows Magdalena Bay to enact their own, one that is committed to nothing but expanding the possible.

Even the album’s sequencing hints at the eternal: the first track is titled “The End,” the last is “The Beginning,” forming a perfect loop when you listen to it straight through. “Matt, Matt, wake up!” Tenenbaum whispers on the introductory track. “I was thinking about how there’s no true end to anything/ Everything comes from and goes to the same place: NOWHERE.”

3. Dawning of the Season