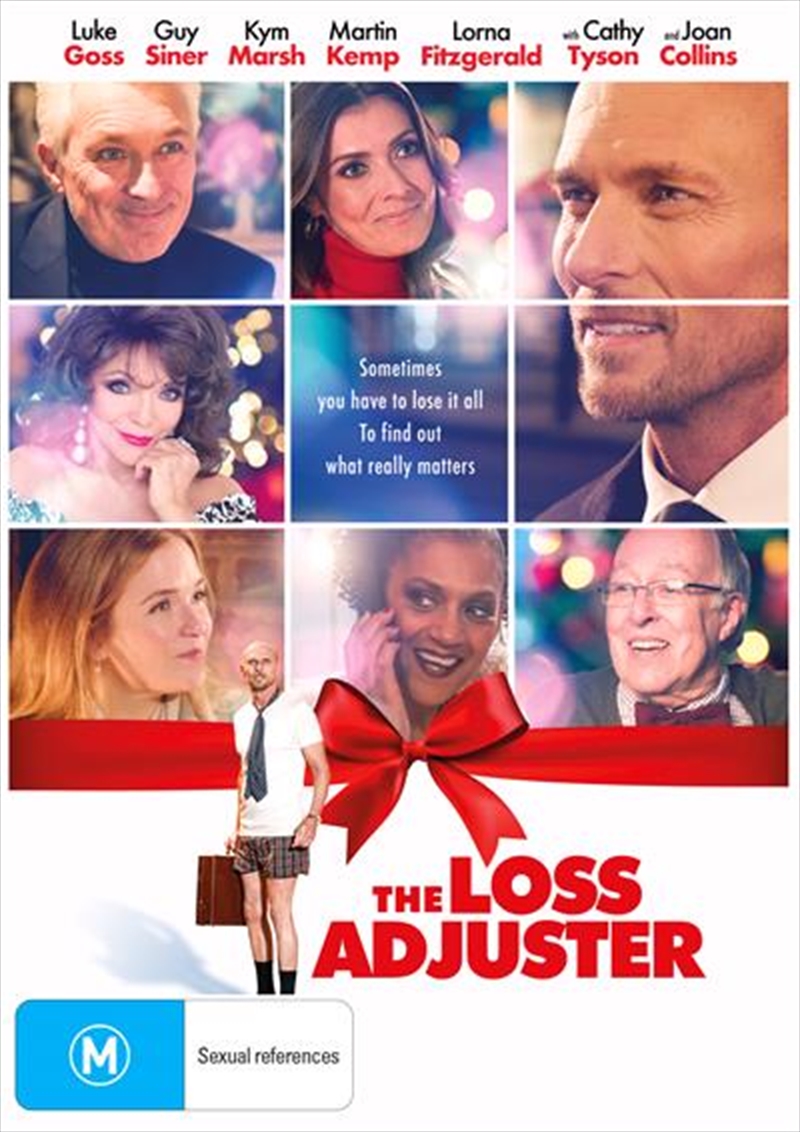 Shipping - See delivery options.
Postcode:
Quantity:
SEE MORE IN:
4 for $50 DVD, Blu-ray & More
DESCRIPTION
Hapless Loss Adjuster Martin Dyer spends his days assessing other peoples problems and ignoring his own. When his wife Angie leaves him a week before Christmas, things go from bad to worse. This British feel-good film tackles sensitive issues such as despair and loneliness with humour and empathy and will raise spirits with its wonderfully uplifting ending.
TRAILER
DETAILS