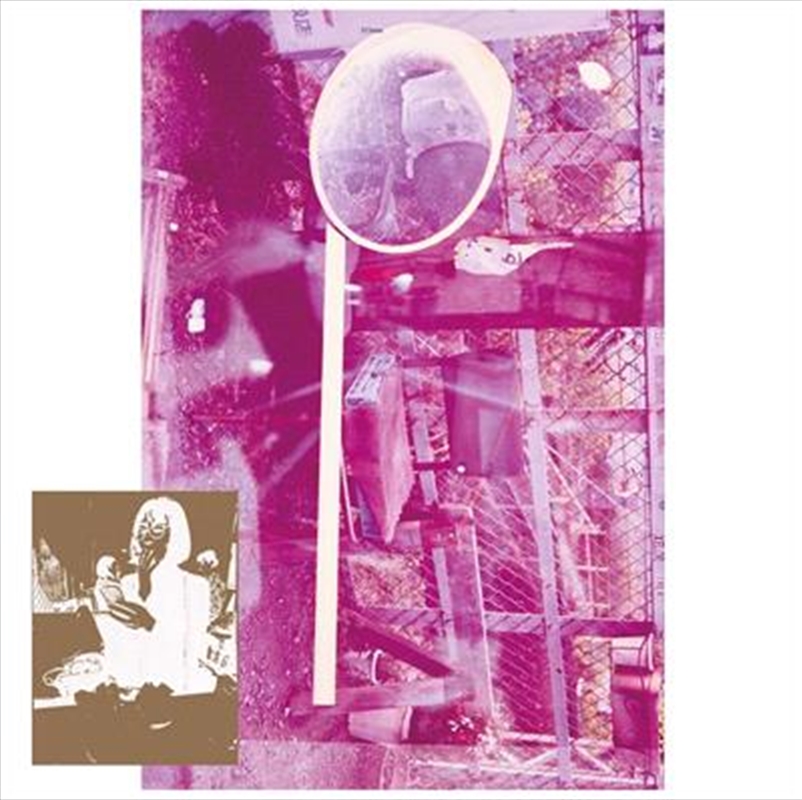 The renowned avant-garde artist Phew has returned to Mute for her forthcoming album, 'New Decade'. Working with voice and electronics, 'New Decade''s six new tracks define her as a master of her craft.

Described by pitchfork as “a Japanese underground legend,” Phew was a founding member of Osaka punk band Aunt Sally, who broke up in 1980. Since then, she has worked solo and collaborated with musical luminaries including as Ryuichi Sakamoto, Jim O'Rourke, Ana da Silva (The Raincoats), Seiichi Yamamoto (Boredoms) and Holger Czukay (Can).