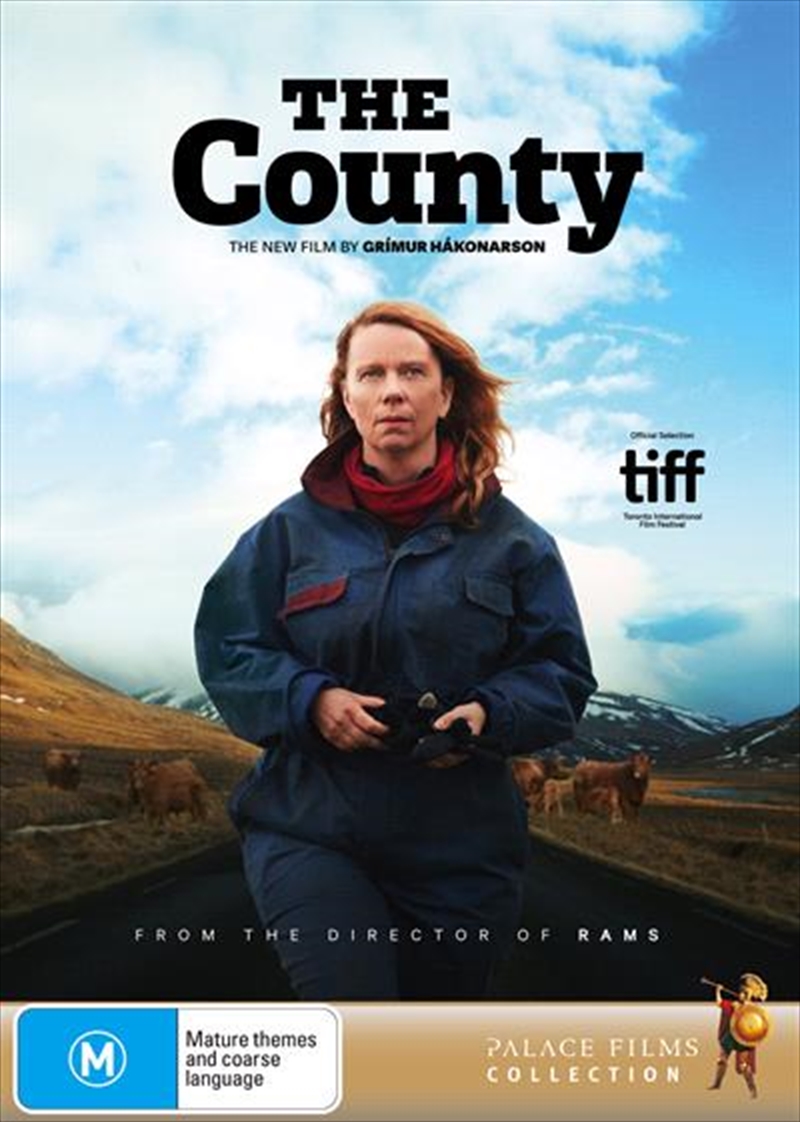 Shipping - See delivery options.
Postcode:
Quantity:
DESCRIPTION
Writer/director Grmur Hkonarsons eagerly-anticipated follow up to the worldwide hit Rams is a rousing, David-and-Goliath comedy about a farmers wife who steps up to take on the corrupt local co-op in her remote Icelandic valley. Dairy farmers Inga (Arnds Hrnn Egilsdttir) and her husband Reynir (Hinrik lafsson), love each other deeply, but are trapped theyre in debt, theyre working 24/7 and havent had a vacation in years. Inga has always been frustrated by the unquestioned commitment Reynir has to the local co-operative, unable to see the logic in them holding a monopoly over the milk they produce (nor in being forced to pay considerably more for groceries and supplies than what those items cost online or in Reykjavik). So after disaster strikes, and the plucky Inga is forced to try and make it on her own, she launches a social media campaign to bring attention to the organisations exploitative practices. Unfortunately, everyone else in the community is dependent on its economic heft, and Ingas quest soon makes her the target of a ruthless adversary. Reminiscent of underdog fables such as Woman At War and Three Billboards, and driven by Egilsdttir's commanding and moving performance (as well as a fine turn from Rams star Sigurur Sigurjnsson as the co-op's self-assured director), Hkonarsons humanistic and charming film deftly melds wry humour and Icelandic gruffness to deliver an crowd-pleasing tale of a woman whos simply had enough, and decides to try to live life on her own terms.
TRAILER
DETAILS