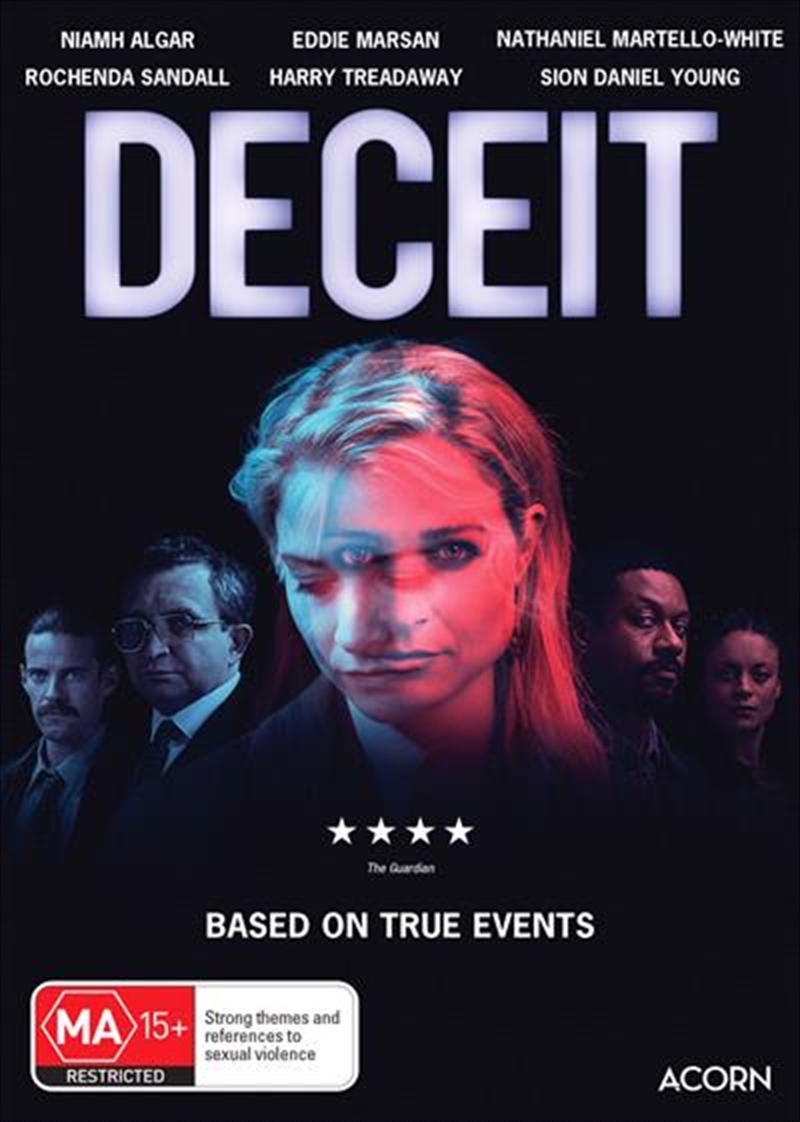 Five months on from the brutal murder of Rachel Nickell on Wimbledon Common and the Met Police are still no closer to capturing the man Theyre convinced is responsible. First identified through a television appeal, the evidence is stacked against Colin Stagg (Sion Daniel Young, Keeping Faith). The media feed a national obsession, covering every detail of the case and demanding justice. The police are determined to catch the man who, in their eyes is guilty before he kills again. In desperation, the relatively young Detective Inspector (Keith Pedder, The Crown) leading the case, engages the nations most famous criminal profiler to devise a bold undercover operation which will see an attractive, young female officer (Niamh Algar, The Virtues) start a relationship with Colin Stagg.
TRAILER
DETAILS