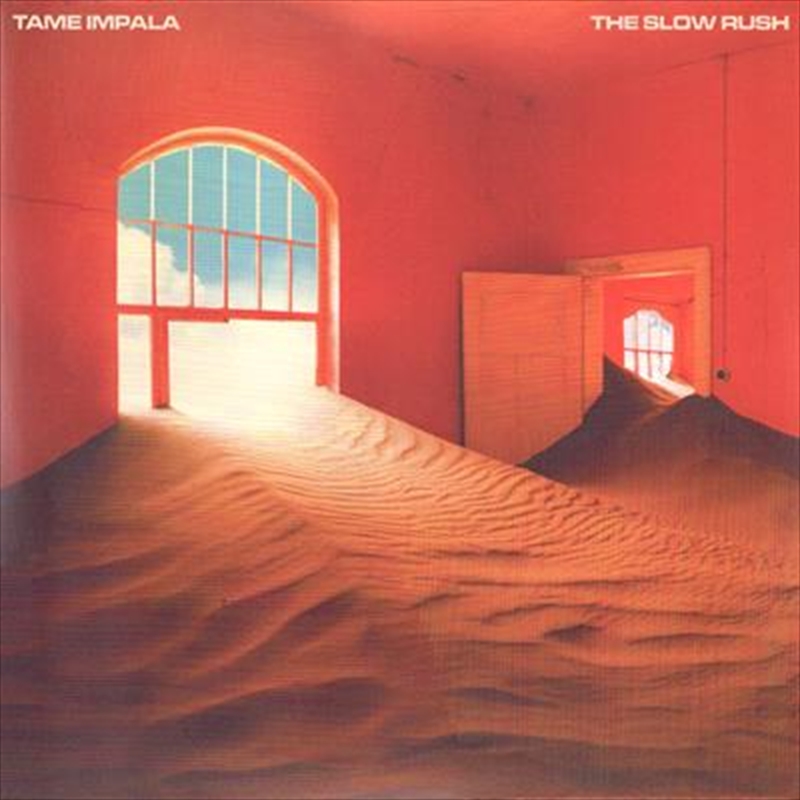 The vinyl boxset will feature the original LP on transparent red vinyl with alternate artwork packaging, 2 x remix LPs, a 7” with B-sides, plus a deluxe booklet and The Slow Rush 2050 Calendar.

The Slow Rush, Kevin Parker’s fourth album as Tame Impala was released in February 2020 to wide-spread acclaim. Parker scored his second #1 in Australia and highest charting album to date in both the US and UK, and 14 top 10 chart positions around the world.

The album features the singles Borderline, Lost In Yesterday, It Might Be Time, Breathe Deeper & Is It True.

A: Is It True (Four Tet Remix)

A: The Boat I Row