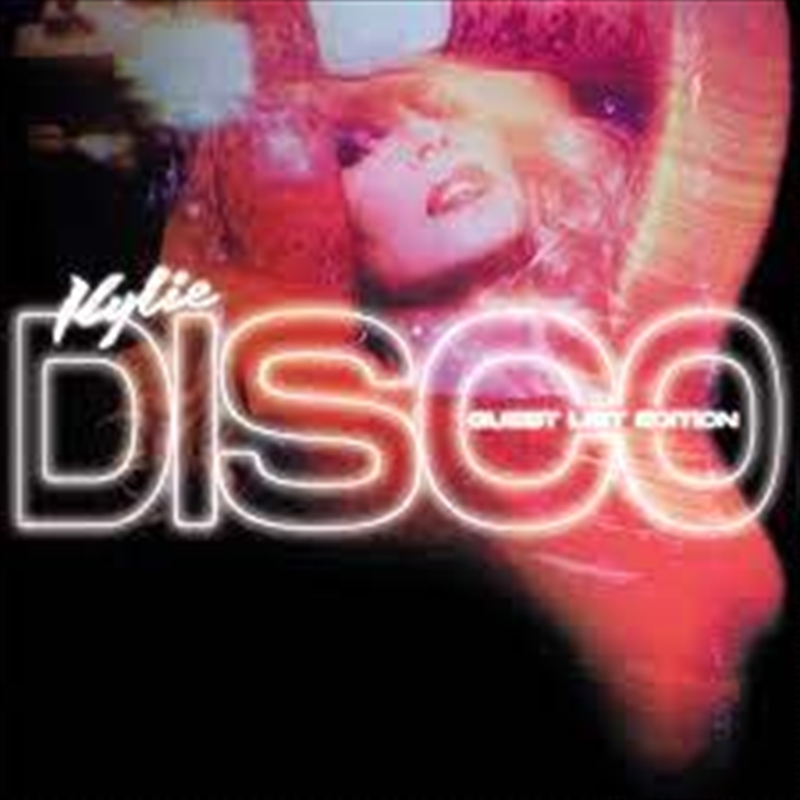 Kylie’s record-breaking fifteenth studio album DISCO was released to widespread acclaim last year. The album was Kylie’s seventh #1 album in Australia, and her third in as many years, following Golden in 2018 and Step Back In Time in 2019. DISCO broke a chart record in the UK, as Kylie became the first female artist to score a UK #1 album in five consecutive decades.

1 Till You Love Somebody

5 A Second To Midnight

7 Can't Stop Writing Songs About You