Peso In My Pocket 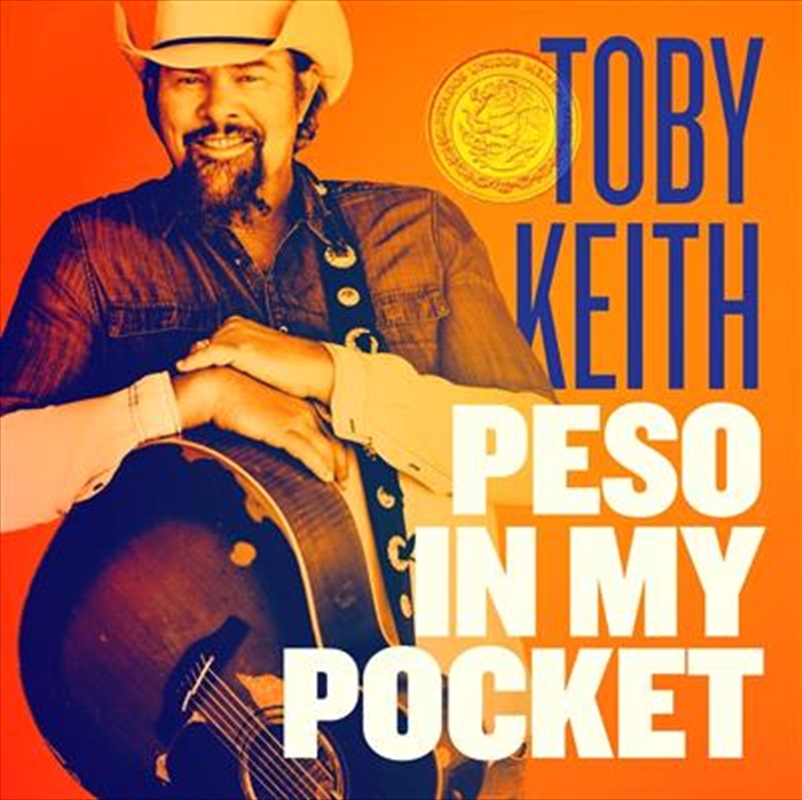 Peso In My Pocket

The familiar maxim of the triple threat – singer, songwriter, musician – doesn't begin to cover it for Toby Keith, one of the modern era's most complete self-directed hit makers. And his most recent years are a remarkably accurate representation of his entire career.

In 2021, he was bestowed the National Medal of Arts, inducted into the Nashville Songwriters Hall of Fame, and honoured with the Academy of Country Music's Merle Haggard Spirit Award. In October, he will release a new album, Peso In My Pocket, that led with the single “Old School” which debuted at the highest entrance of his career on Billboard’s airplay chart.

Toby has sold more than 40 million albums and has 32 #1 hit singles as well as more than 10 billion streams. He wrote a #1 hit every year for 20 straight years and, in 2015, was inducted into the Songwriters Hall Of Fame in New York City.

Title: Peso In My Pocket

2. Peso In My Pocket

7. Growing Up Is A Bitch