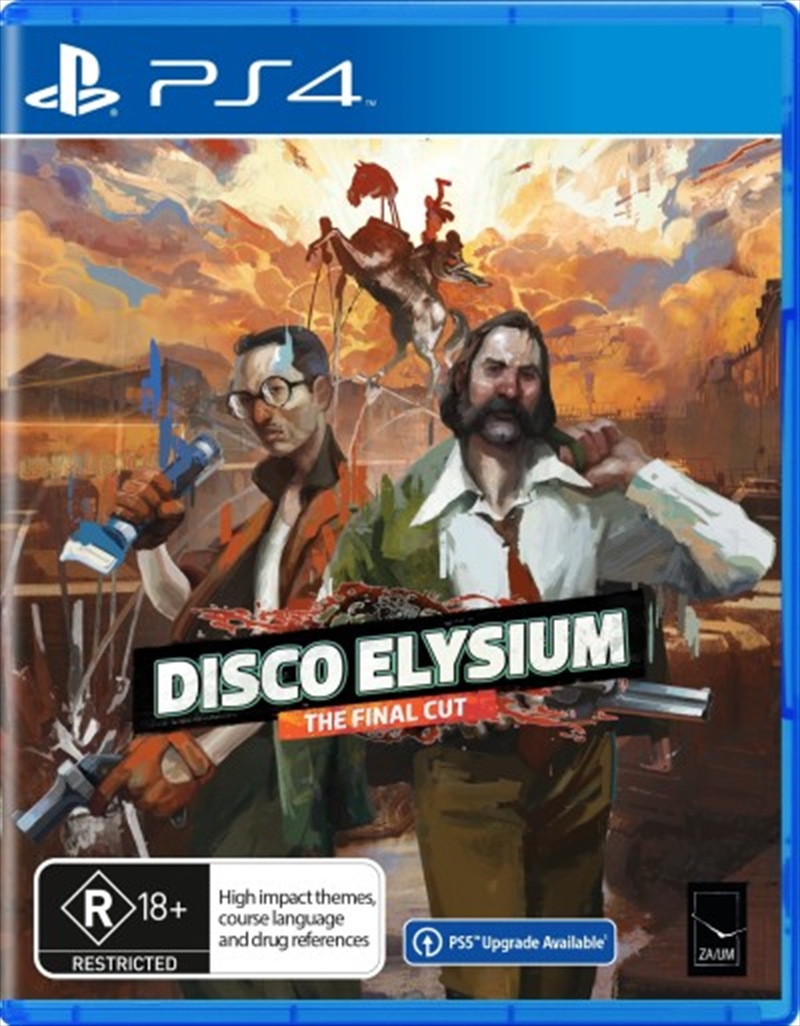 
Disco Elysium The Final Cut is the definitive edition of the groundbreaking role playing game.

You're a detective with a unique skill system at your disposal and a whole city block to carve your path across. Interrogate unforgettable characters, crack murders, or take bribes. Become a hero or an absolute disaster of a human being; it's all up to you.

Disco Elysium The Final Cut offers not only countless tools for roleplaying, a revolutionary dialog system, and an unprecedented freedom of choice found in the base game but also adds new quests and, for the first time, is fully voice acted.

New and improved version of the game with full voice acting.