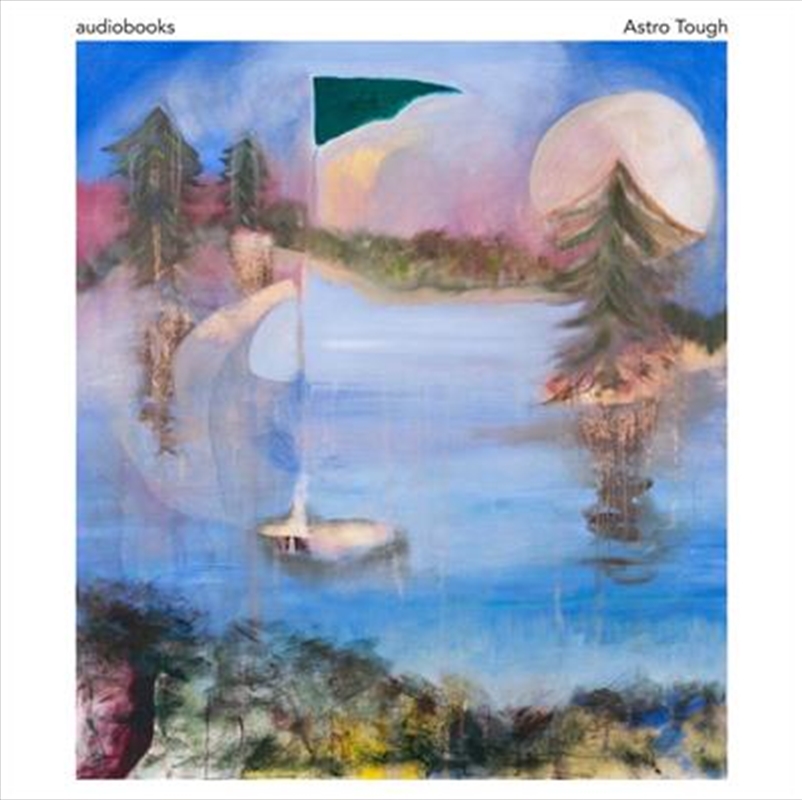 The duo have set into their roles more clearly than on their debut, Now!(in a minute) – Wrench handles almost all the music, Ling the lyrics and vocals – but both combine to dig deeper into the enormous emotional potential of their music.

Multi-instrumentalist and super-producer/mixer Wrench, known for his work with Frank Ocean, the xx, Caribou, David Byrne, Manic Street Preachers, and Goldfrapp, is as comfortable unleashing monolithic psychedelic wig-outs and heavy dub-driven monsters as he is crafting irresistible synth-pop bangers. Writer, vocalist and visual artist Ling is as chameleonic as she is charismatic, able to jump from detachment to rawness to aggression to tenderness to hilarity to toe-curling awkwardness, sometimes within the same song.

2. LaLaLa Its The Good Life

4. He Called Me Bambi