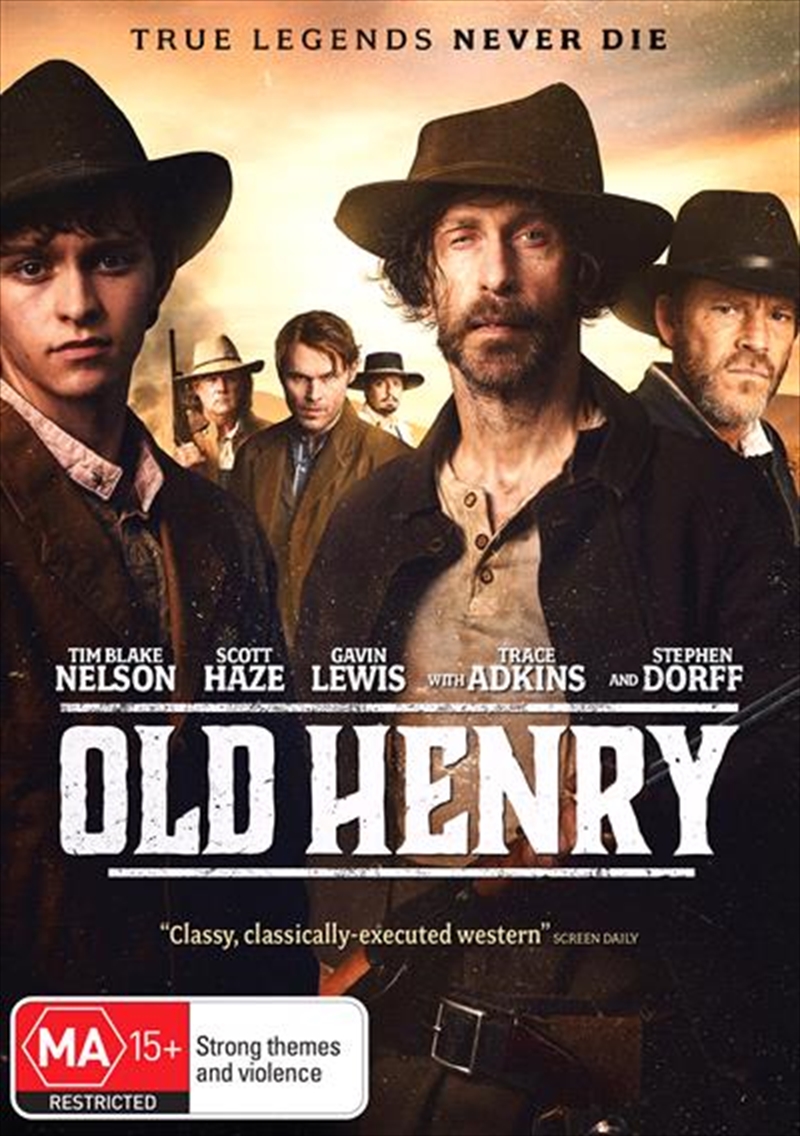 Shipping - See delivery options.
Postcode:
Quantity:
SEE MORE IN:
New Release DVD & Blu-ray New Release Movies 2 for $40 Movies All 2 for $40
DESCRIPTION
Surviving with his son on the harsh American prairie a widowed farmer, Henry, warily takes in a mysterious, injured man with a satchel full of cash. When a posse claiming to be the law come for the money, Henry must decide who to trust and while defending a siege of his homestead, he reveals a surprising talent for gunslinging that brings his true identity into question.
TRAILER
DETAILS