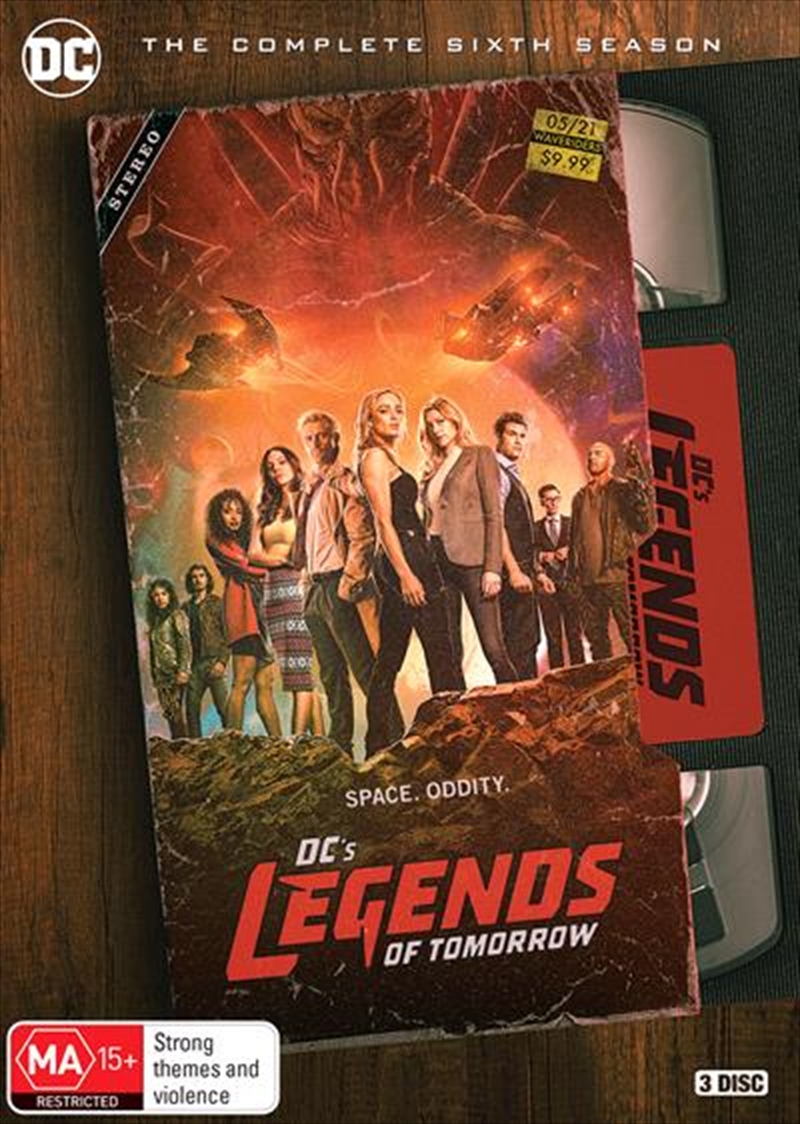 Having spent last season trying to track down the Loom of Fate, the Legends must now save history from a foe like none theyve encountered in the past or future. Waverider co-captains Sara Lance and Ava Sharpe have dealt with monsters, time anomalies, and most recently, villains from Hell, but this season they will face something even more challenging and bizarre ... space aliens! After one of their own is abducted by a ruthless alien, this new mission becomes personal. It will take more than the combined powers of John Constantine, Mick Rory, Nate Heywood, and brother-sister duo, Zari and Behrad Tarazi, to save the world for a sixth time. They must recruit a new Legend, a woman who was abducted by aliens when she was a child and supposedly imbued with powers that will help the team defeat their intergalactic foes. Either that or shes just crazy...