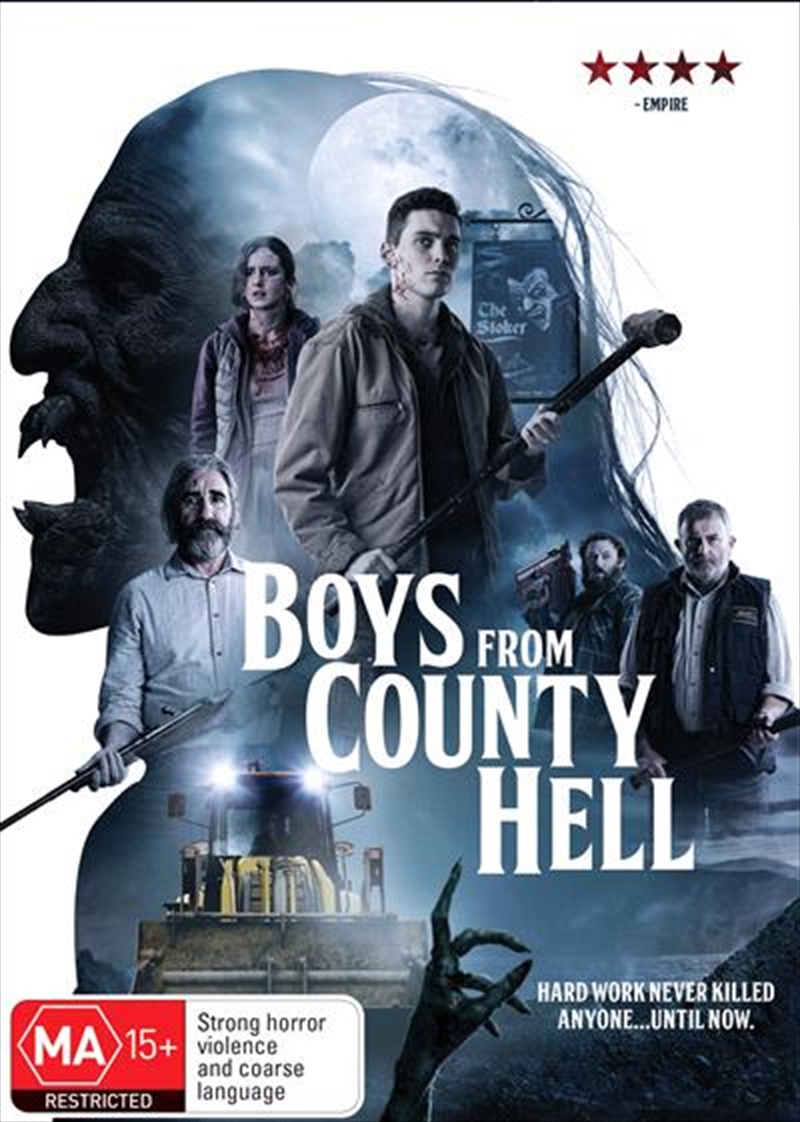 Shipping - See delivery options.
Postcode:
Quantity:
SEE MORE IN:
4 for $50 DVD, Blu-ray & More
DESCRIPTION
Welcome to Six Mile Hill, a sleepy Irish backwater whose only claim to fame is the somewhat dubious local legend that Bram Stoker once spent a night in the local pub. Its home to Eugene Moffat, a young man who fills most of his days drinking pints with his friends and pranking tourists who come to visit the gravesite of Abhartach, a legendary Irish vampire some believe to have inspired Dracula.When a personal tragedy forces Eugene to go and work for his gruff, no-nonsense father he finds himself on the site of a controversial new road development that threatens to destroy the towns livelihood.But strange events unfold when Eugene and the crew tear down a famous cairn believed to be the final resting place of Abhartach and they soon come under attack from a sinister force that has infected one of their workmates.As the night closes in The Boys must fight for survival while discovering the true horror of a myth that hits much closer to home than any of them realise...
TRAILER
DETAILS