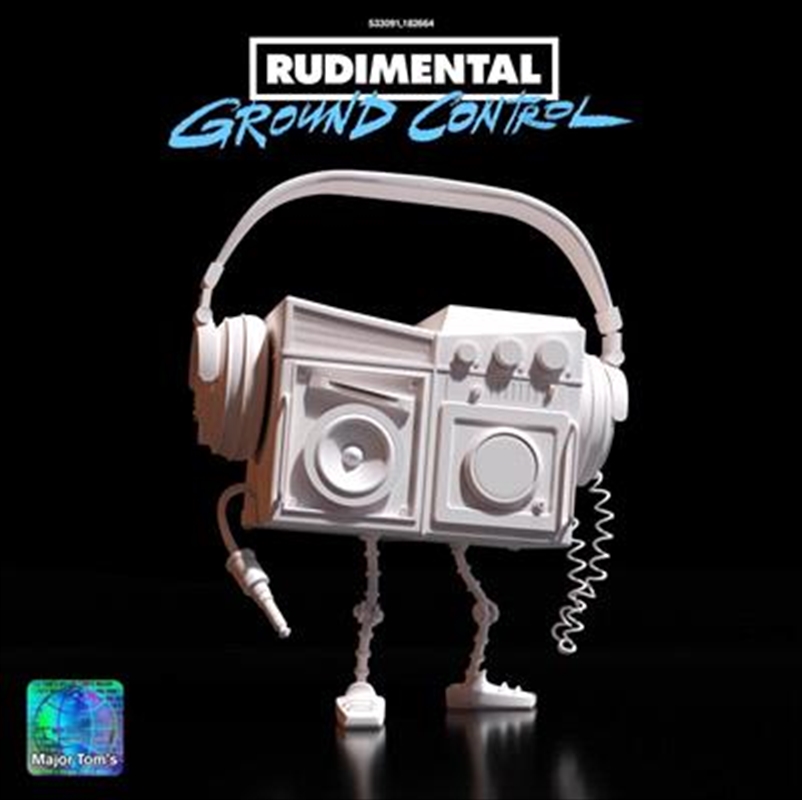 Rudimental have announced the release of their much-anticipated fourth studio album, ‘Ground Control’ – a full-colour, 16-track epic that toasts a decade’s worth of the group’s extraordinary music-making.

Tapping everything from anthemic drum & bass to woozy, iced-out house, soulful UKG and huge, festival-worthy club anthems, ‘Ground Control’ captures Rudimental in full bloom – at their free, expressive and kaleidoscopically creative best. Released over two sides to reflect the sheer breadth of sounds they explore – Side A compiling the album’s more soulful tracks, and Side B serving as a full-blooded nod to the clubs – the tracklist is awash with the sort of invention that makes Rudimental such a unique outfit; and with it, one of the UK’s most successful groups of the last decade. Stay tuned for more new music over the coming weeks.