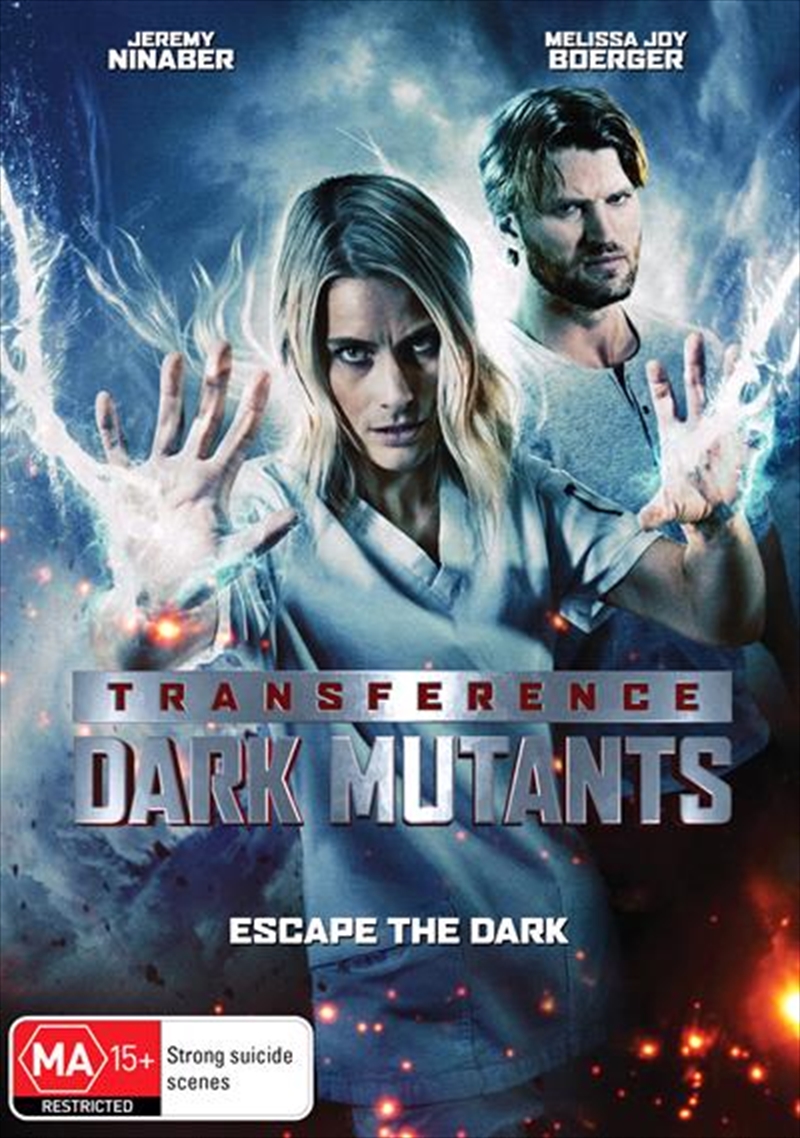 A twelve-year-old boy, Joshua, is charged with the protection of his twin sister when their father passes, but she possesses a special ability, and his greatest challenge will not be keeping her safe but keeping her hidden. Twenty years later, out of desperation, Joshua places Emma in a psychiatric compound against her will. He is driven to the world of underground crime to maintain their secret. But even with his own special abilities he cannot earn enough to hide their past and someone has followed their trail of destruction.
TRAILER
DETAILS