Battle For The Balkan Line 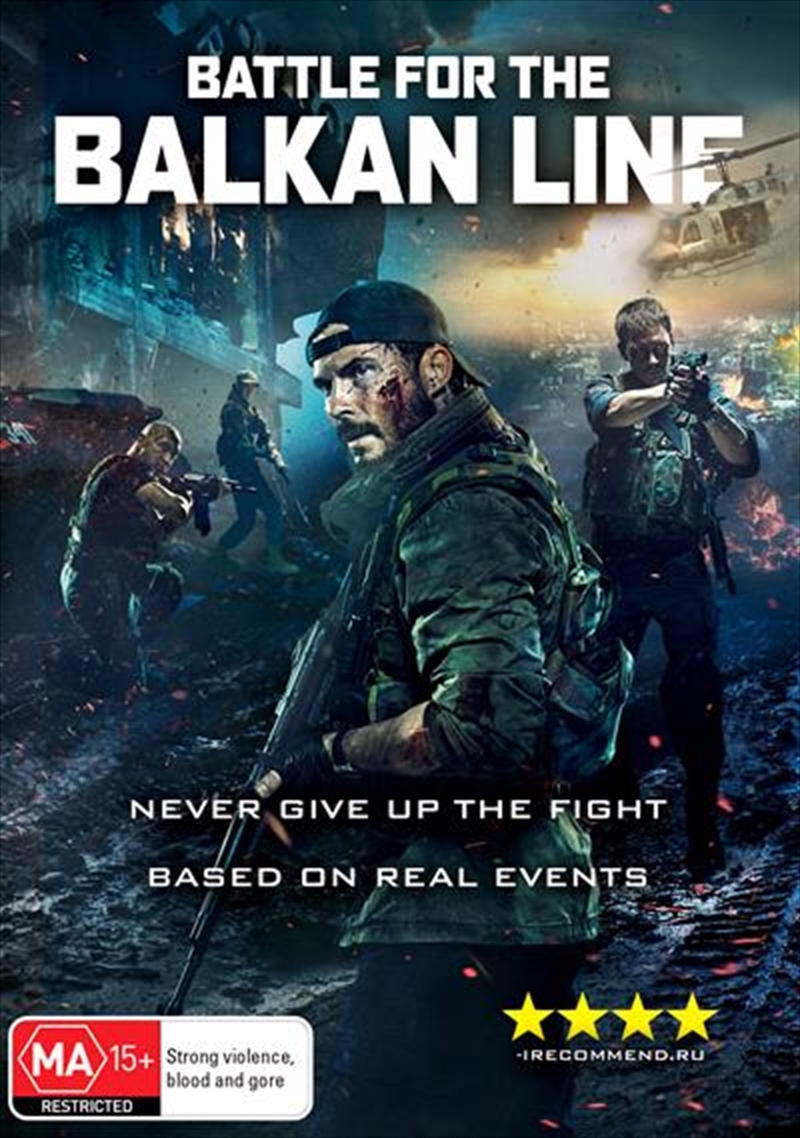 Battle For The Balkan Line

A breathtaking war film based on true accounts: Yugoslavia, 1999. The Russian task force receives an order to take control of the Slatina airport in Kosovo and hold it until the arrival of reinforcements. But an Albanian warlord also wants to control this strategic location and has taken civilian prisoners. The task force squares off against the terrorists in an uphill battle while Russian peacekeepers and NATO forces are rushing to support.
TRAILER
DETAILS

Title: Battle For The Balkan Line