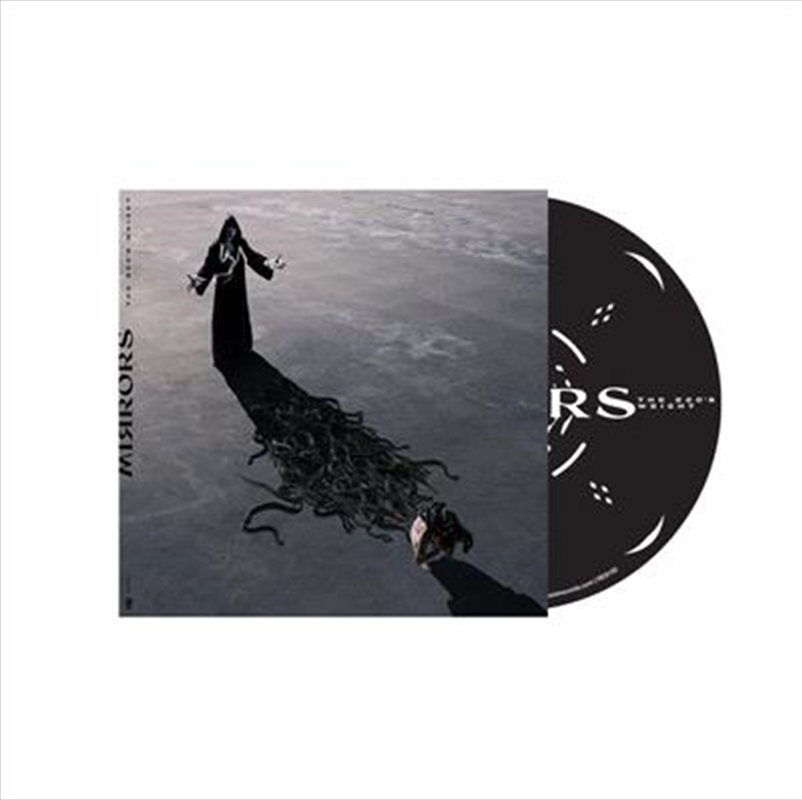 Formed in Gippsland in late 2016 by vocalist Patty Goodman and guitarist Tyson Taifer before welcoming Jack Mackin on bass and later Rob Brens on drums, metalcore outfit Mirrors quickly turned the eyes and ears of Australian listeners towards Regional Victoria with the release of their debut EP 'Fool’s Paradise' in 2017.

‘Fool’s Paradise’ was followed by 2019’s 'Cold Sanctuary' EP. 'Cold Sanctuary' took the band beyond the borders of Victoria and around the country, showcasing their craft to audiences on tour with the likes of Wage War, Alpha Wolf, Thornhill, Crystal Lake and many more.

Ceaseless work by the band alongside the production team of Scott Simpson and Lance Prenc (Polaris, Alpha Wolf) began in 2019 and throughout 2020, culminating with an eleven track, genre busting tour de force, in their debut album “The Ego’s Weight”.

Lyrical themes centre around the fall of morality and values while seeking to take decisive action against hate delivered by the soaring vocals of Goodman. Set against a backdrop of subtle and sparse grooves, to heart wrenching ballads and frenetic heavy compositions, 'The Ego’s Weight' truly is a journey for any lover of music and finally displays Mirrors as a whole greater than the sum of its parts.