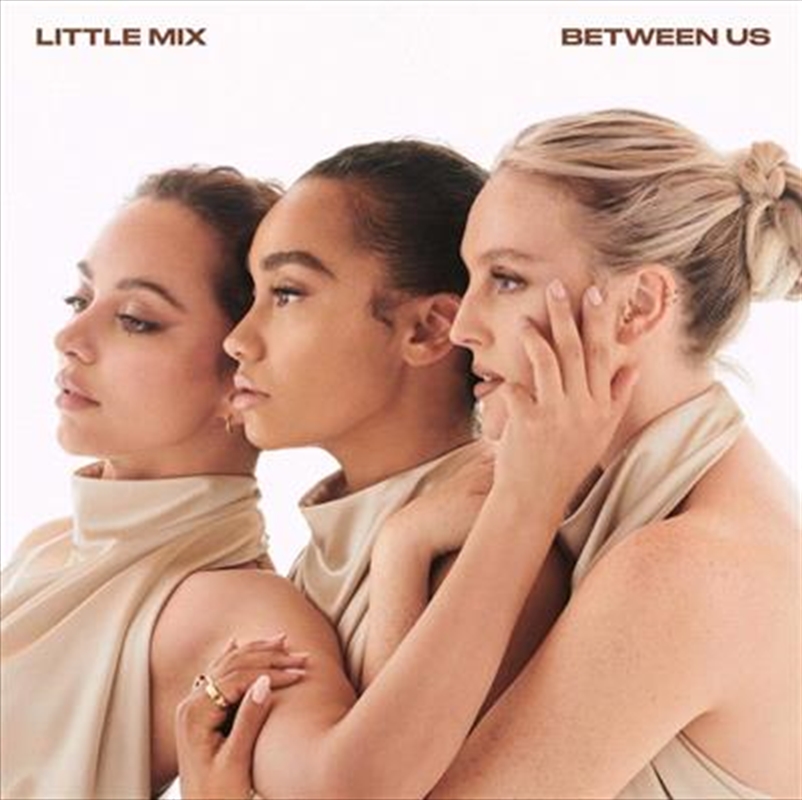 Little Mix Between Us CD

August 2021 marks a hugely important date for Little Mix fans across the globe as it is the 10th Anniversary of the band's formation.

Yes it's 10 whole years since the band were formed at X Factor Judges Homes in Mykonos! To celebrate, the world's biggest girl band today announce that they will be releasing a new album 'Between Us' this November.

The album is a celebration of a decade of global hits from a record-breaking pop band.

All of their hits are featured on the album including  'Wings', 'Black Magic', 'Shout Out To My Ex' and 'Sweet Melody', alongside major hits such as 'Touch', 'Move', 'Power', 'Salute' and their latest smash 'Heartbreak Anthem'.

The campaign will also feature five brand new sensational Little Mix songs that the trio have been working on over the last few months, bringing their decade of chart smashes bang up to date.