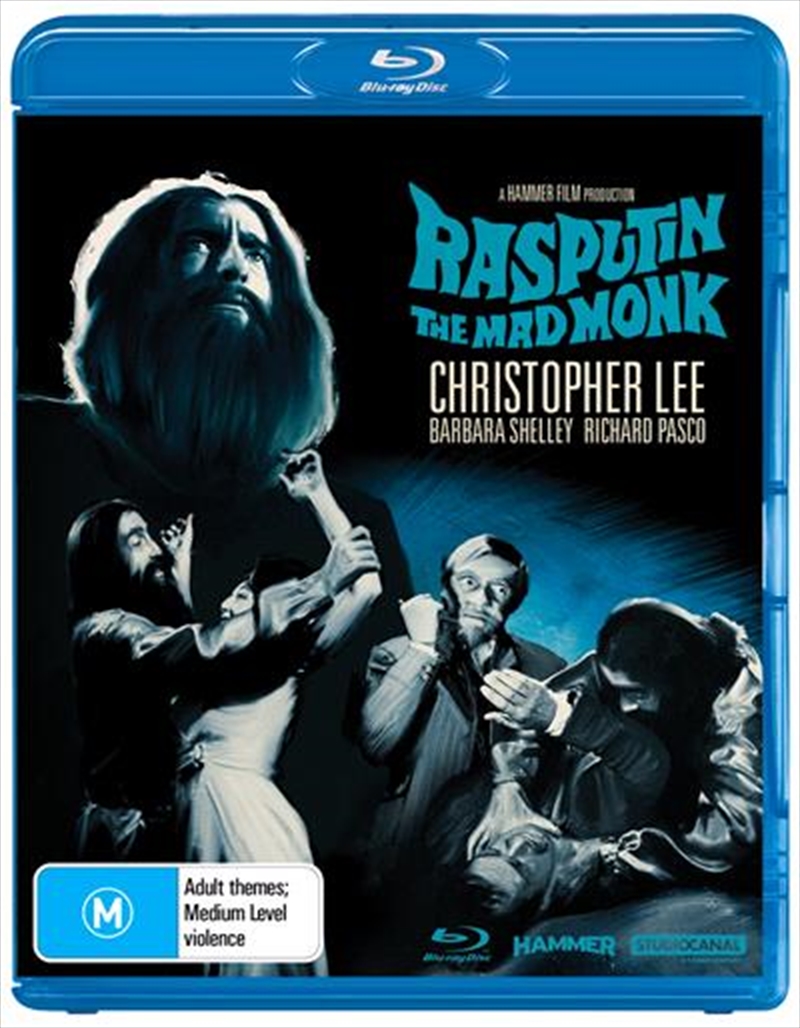 In early 20th century Czarist Russia, Rasputin, a wild-eyed peasant monk, mysteriously demonstrates his healing powers by saving a woman's life and asking only for wine and Bacchanalian celebration in return. Soon Rasputin uses his evil charm and powers to become increasingly manipulative and violent. Ferocious, devious, sensuous and other-worldly, this uncouth peasant ingratiated himself into the lives of the sophisticated royal class.
DETAILS