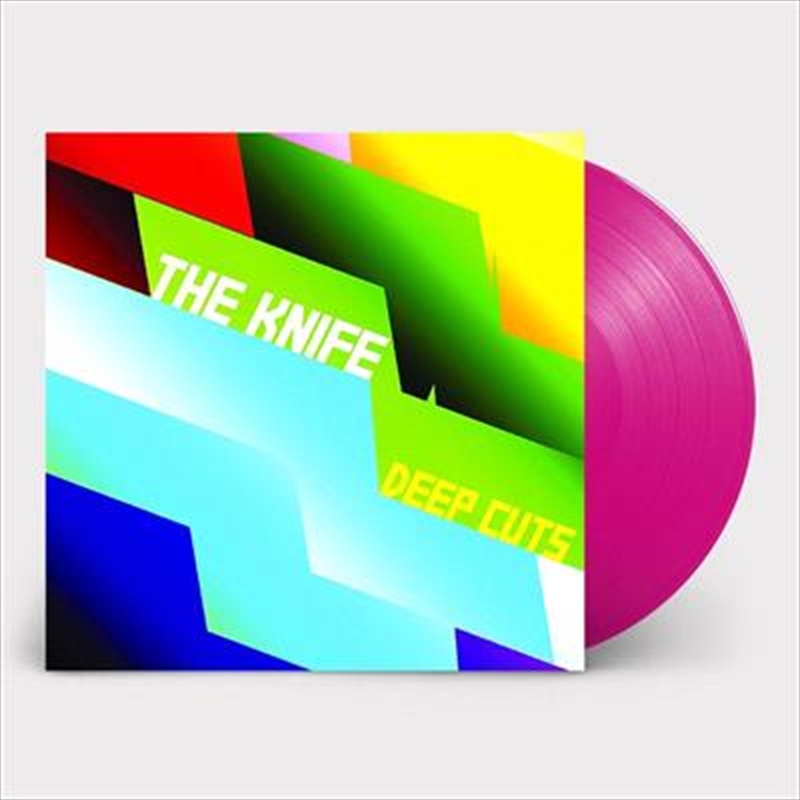 The Knife continues its 20th anniversary celebration as the duo of Karin and Olof Dreijer revisit Deep Cuts, a Trojan horse of a pop record that dreamt of a revolution.

The Knife sought to imbue Deep Cuts with allusions to their socialist political ideals via the democratization of art. The duo conceived calypso-tinged electronic pop and used it to rail against ingrained structural entities such as the police state, toxic masculinity, and domestic abuse. It was a spoonful of auditory sugar to help offset the bitterness of a dark reality. Deep Cuts offered a chance for people to dance while confronting a troubled world.

Deep Cuts’ singles “Pass This On” and “Heartbeats” represent two of the most overt pop songs in The Knife’s catalogue and helped propel the band’s profile to new heights. Fellow Swede José González introduced the track to a fresh audience via his tender acoustic guitar cover. “Heartbeats” and its tale of instantaneous, fervent love became one of the most celebrated electro-pop songs of the 2000s. Pitchfork included it at #15 on their list of the decade’s best recordings saying, “each version of ‘Heartbeats’ is a miracle in its own right, highlighting a different aspect of the same incredible, life-affirming experience.”

1. You Take My Breath Away