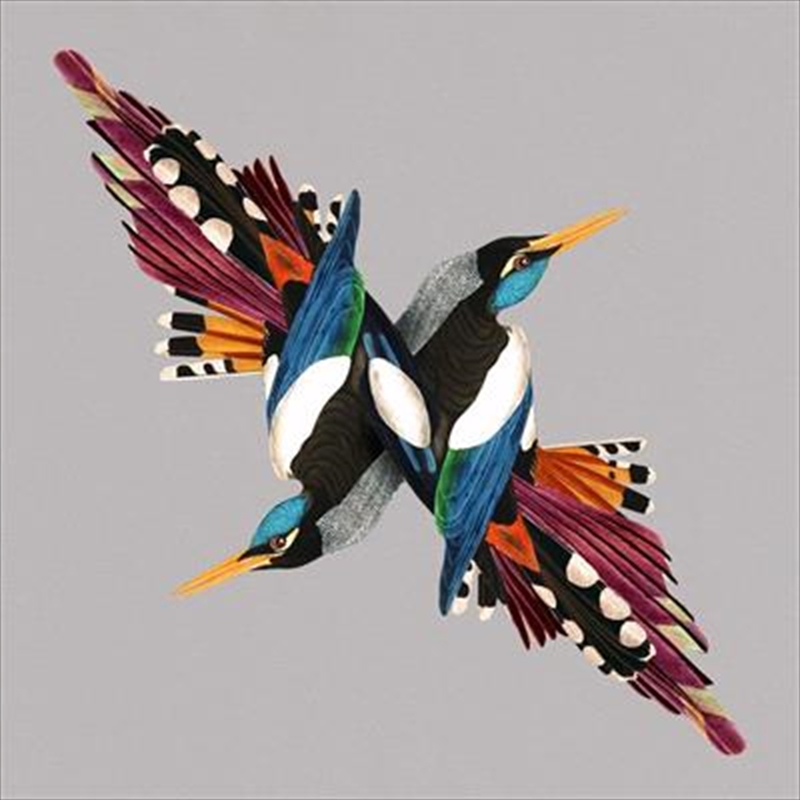 Shire T aka Chris Davids (one half of celebrated electronic duo Maribou State) is set to release his debut solo album, 'Tomorrow's People, via Maribou's own Dama Dama imprint. Despite the period in which it was created, the album title 'Tomorrow's People' serves as a hopeful look towards the future, a time when dance music will once again ring out from clubs and on dancefloors.

As Shire T, Davids draws on darker, more club-ready sounds, describing this record as: "a celebration of British dance music culture, pulled from all the experiences and memories I've had in that world over the years." Shire T was first introduced as part of Maribou State's 'fabric presents' compilation last year.

Maribou State have received widespread global acclaim, with 2018's 'Kingdoms In Colour' breaking into the Top-25 of the UK Albums Chart. The duo have ascended as one of electronica's most vital acts.