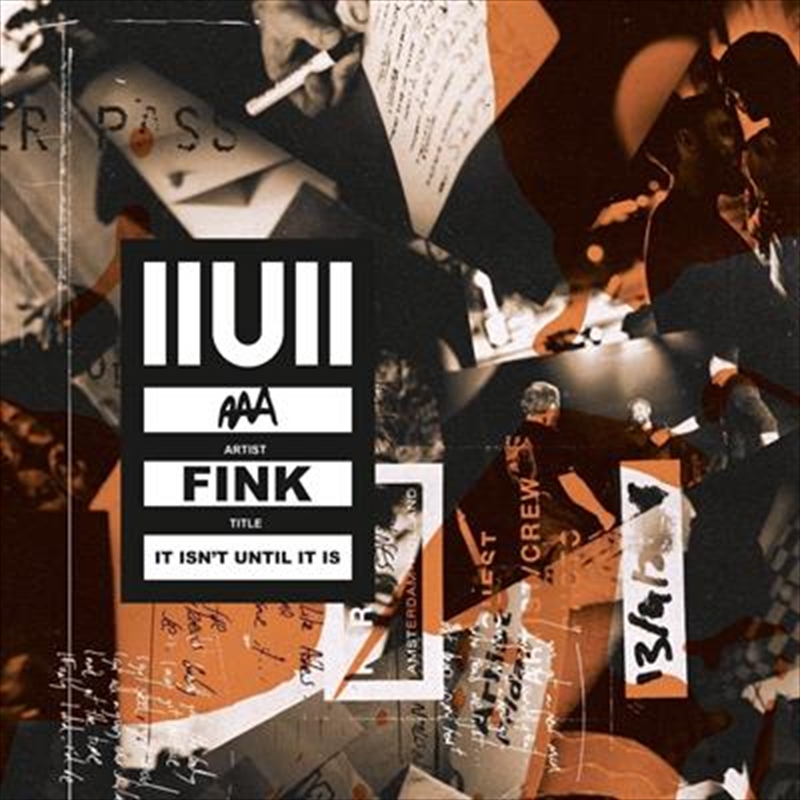 'IIUII' is essentially a re-imagining, a reminiscence and a unique take on the Best Of format, with the band re-recording key Fink tracks from 2006-2016 - "that whole arc, from my bedroom to having a proper hit, playing the big festival stages with big production, and all the rest," according to Fin Greenall aka Fink.

In 2019, after heavy band touring for three years, Fin did a solo acoustic tour which took him full circle back to the simplicity of those early days. Making an album that reflected this seemed like a beautiful way to tie the whole story together.