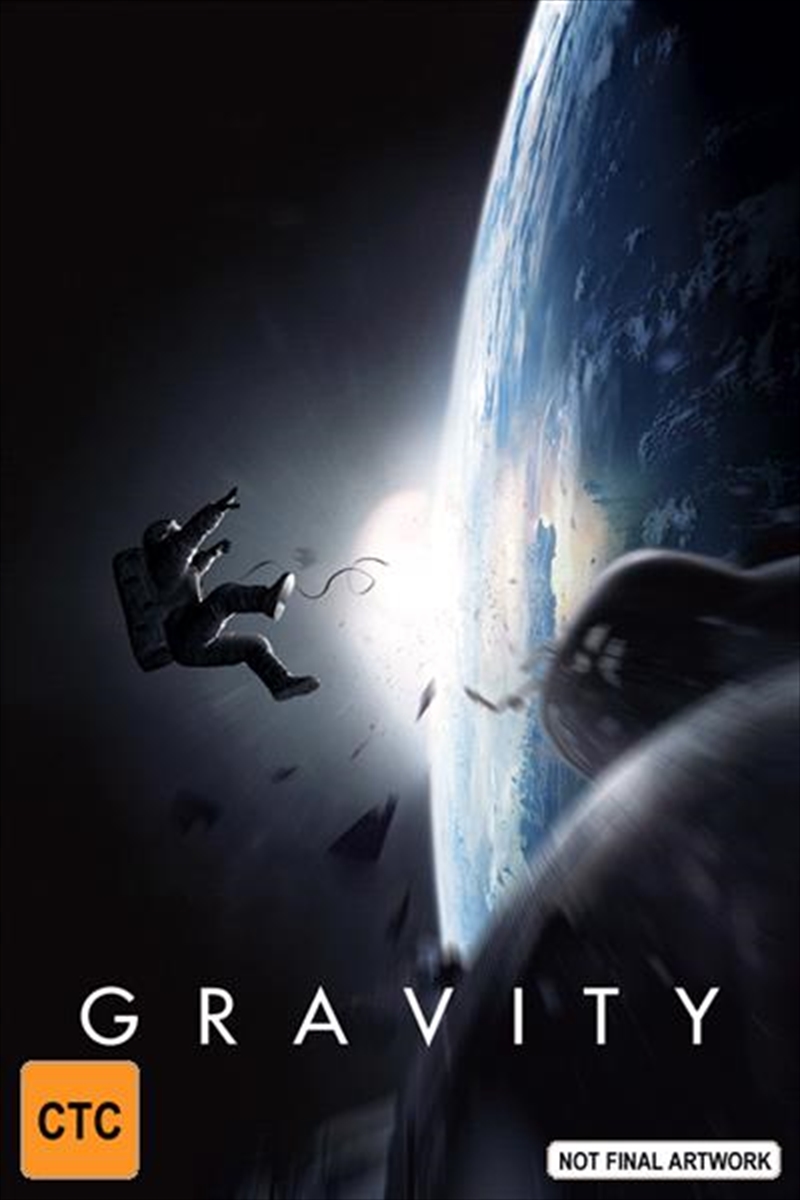 A medical engineer and an astronaut work together to survive after an accident leaves them adrift in space. George Clooney and Sandra Bullock star in this sci-fi thriller directed by Alfonso Cuarn. Seasoned astronaut Matt Kowalsky (Clooney) is on his final mission in space, while medical engineer Dr. Ryan Stone (Bullock) is making her first outing on the Space Shuttle. While they are engaged in extra-vehicular activity, debris collides into the shuttle, damaging it irreparably. Kowalsky and Stone now find themselves drifting in space with low oxygen supplies and cut off from all communication on Earth. They work together in their attempt to survive but will they make it back to solid ground?