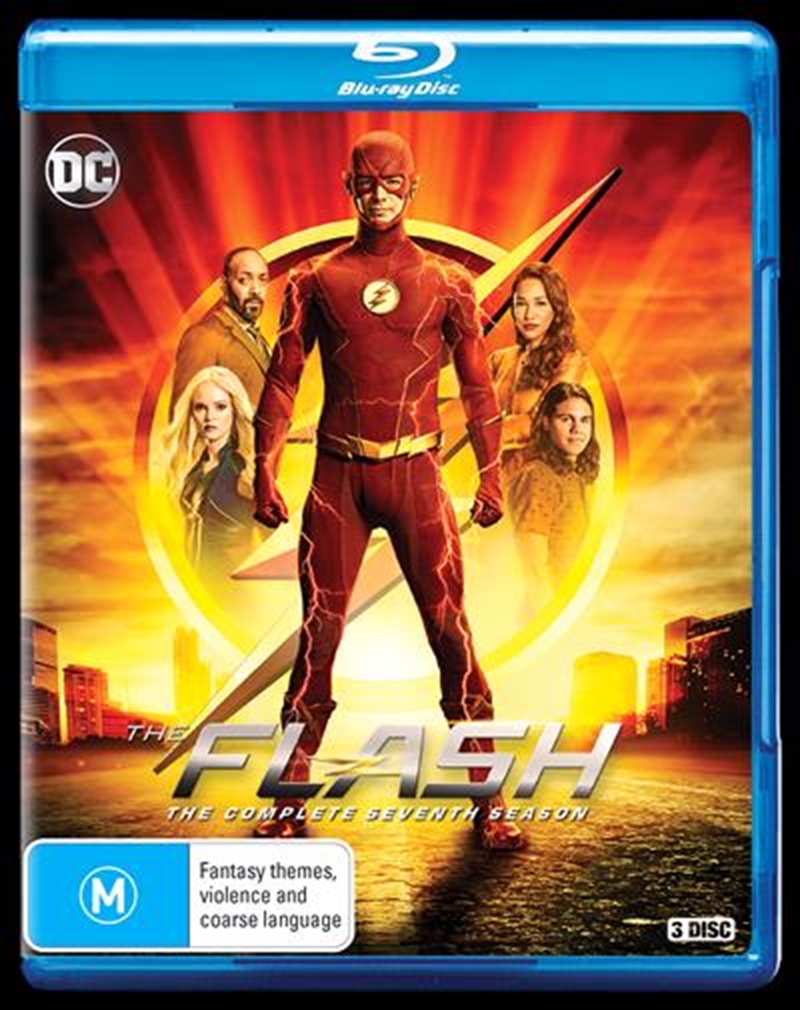 After a thrilling cliffhanger last season which saw the new Mirror Master (Efrat Dor) victorious and still-at-large in Central City, Barry Allen aka The Flash (Grant Gustin) must regroup in order to stop her and find a way to make contact with his missing wife, Iris West-Allen (Candice Patton). With help from the rest of Team Flash, Flash will ultimately defeat Mirror Master. But in doing so, hell also unleash an even more powerful and devastating threat on Central City: one that threatens to tear his team - and his marriage - apart.
DETAILS