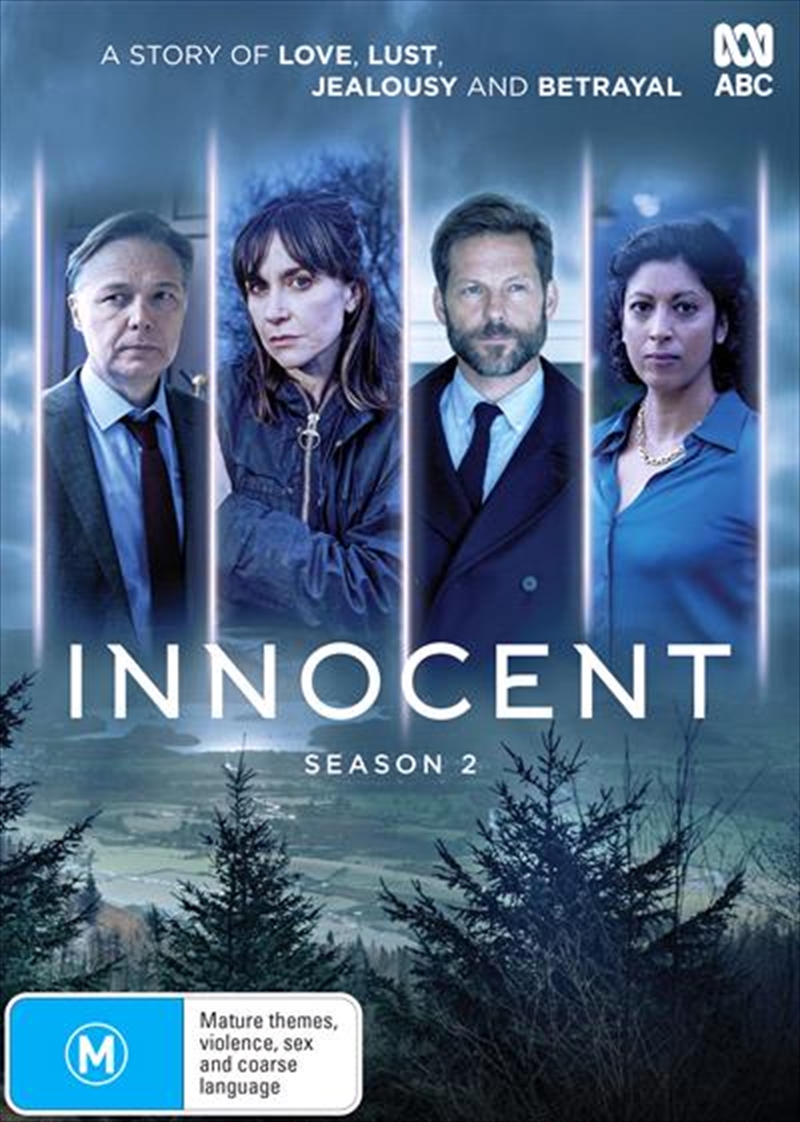 Shipping - See delivery options.
Postcode:
Quantity:
SEE MORE IN:
2 for $40 TV New Release Television All 2 for $40
DESCRIPTION
Innocent Season 2 sees a terrible miscarriage of justice at the heart of the series. It stars Katherine Kelly as teacher Sally Wright who has spent five years in prison for the murder of her 16-year-old student Matty Taylor, who she was also accused of grooming. But when new evidence comes to light, her conviction is overturned and she is released, but can she resurrect her old life and who really killed Matty? Meanwhile her ex-husband Sam is about to get married again, but can she win him back?
DETAILS