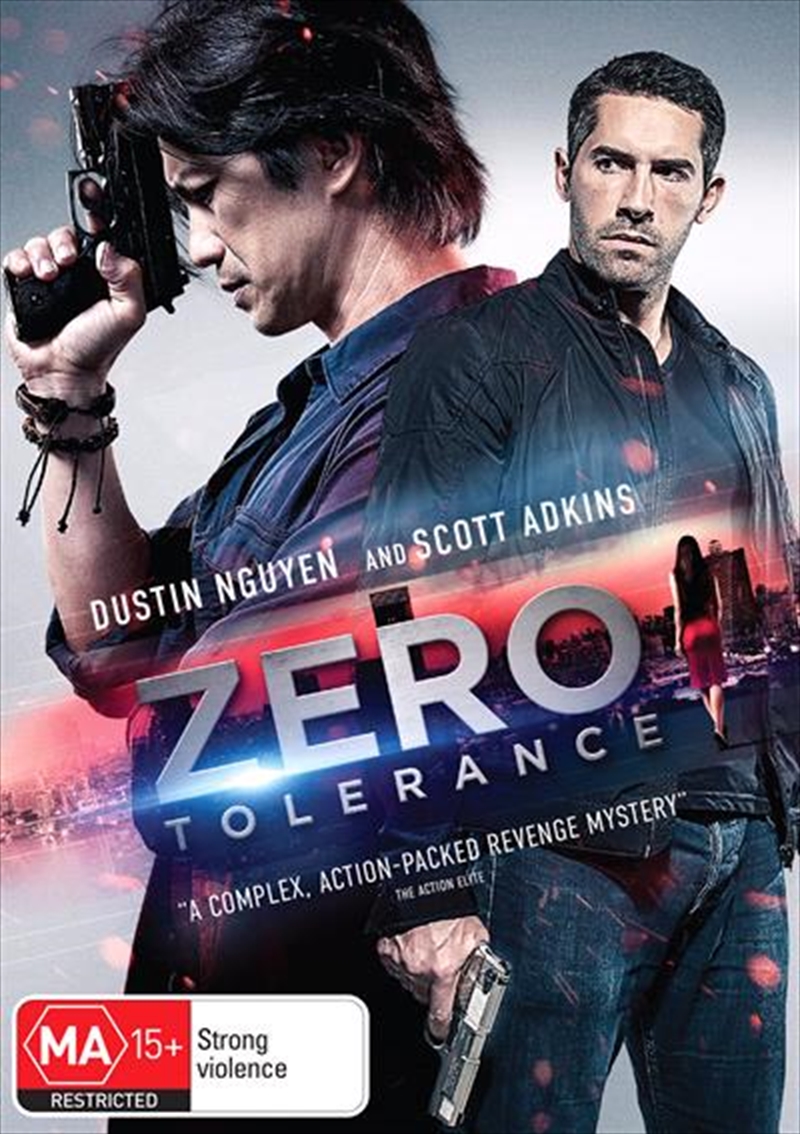 Shipping - See delivery options.
Postcode:
Quantity:
SEE MORE IN:
4 for $50 DVD, Blu-ray & More New Release Movies
DESCRIPTION
When a body is found floating in the river, a Bangkok detective is devastated to learn that it is Angel, the estranged daughter of his friend and old partner, Johnny. Now, these two former paramilitary operatives will hit the streets on a dangerous, off-the-record mission to uncover the truth. When the trail leads to the discovery that Angel was working as a high-priced call girl, they will shoot their way through pimps, drug cartels and anyone who gets between them and Angels killer.
TRAILER
DETAILS