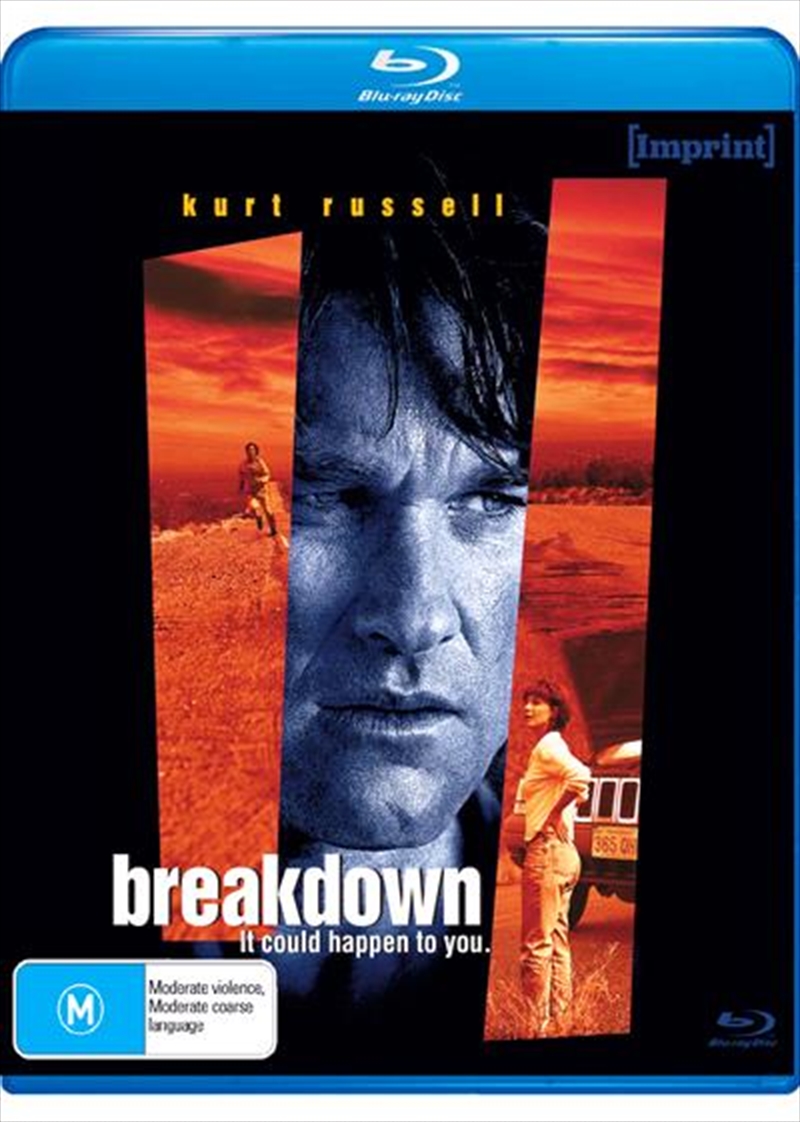 All roads lead to excitement with Kurt Russell in Breakdown, the non-stop thrill ride that's "a movie of nerve-frying intensity...Kurt Russell's best performance yet" (Rex Reed, New York Observer). Jeff Taylor (Russell) and his wife Amy (Kathleen Quinlan) are headed toward a new life in California when their car's engine dies on a remote highway. Amy accepts a ride from a helpful trucker (J.T. Walsh) while Jeff waits with the car. But when Jeff shows up at the agreed rendezvous, he finds his wife's not there. The locals aren't talking; the police aren't much help. With no one to turn to, Jeff battles his worst fears and begins a desperate, danger-ridden search to find Amy - Before it's too late!
TRAILER
DETAILS