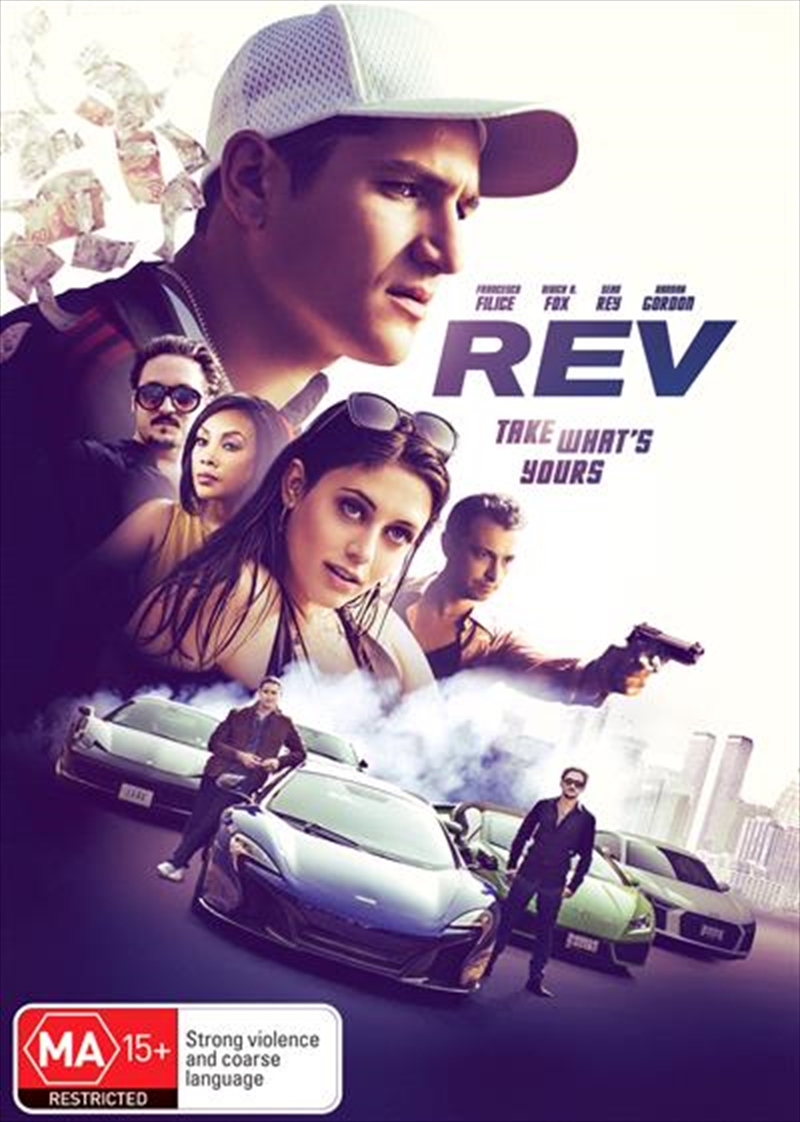 When Mikey's not racing cars, he's stealing them all over the city. But after he gets caught boosting a rare ride from a cops house, the police force him to go undercover or go to jail. Mikey agrees to join a grand theft ring led by violent, impulsive Charlie, who'd beat Mikey to death if he knew he was an informant. Even worse, Mikey finds himself attracted to Charlies girlfriend, Ava, and their passionate encounter sets up a bloody, powerful collision between rage and desperation.
TRAILER
DETAILS