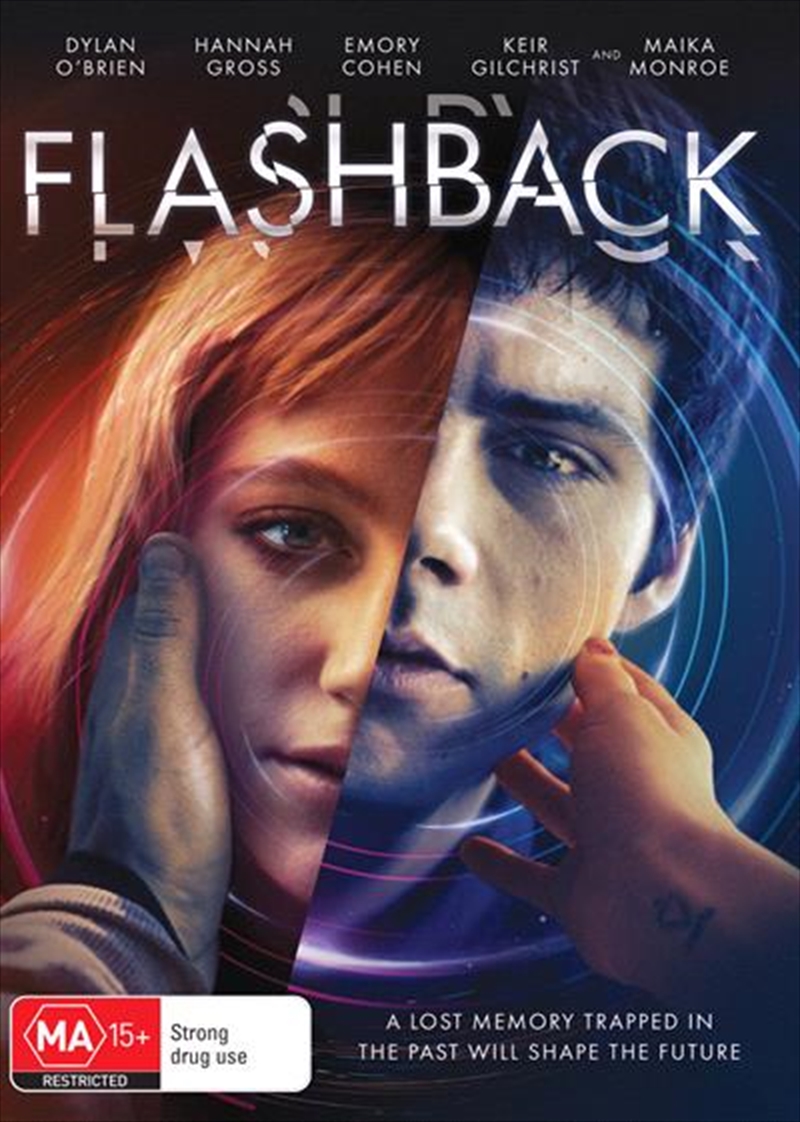 Shipping - See delivery options.
Postcode:
Quantity:
SEE MORE IN:
New Release DVD & Blu-ray New Release Movies 2 for $40 Movies All 2 for $40
DESCRIPTION
A lost memory trapped in the past will shape the future.

FLASHBACK is a window into the world of a man on the precipice of adulthood. With a new corporate job, a long-time girlfriend pressuring him to define their future, and an ailing mother, Fred's chance encounter with a man from his youth results in terrifying flashbacks that send him on a wild journey into his past. He slowly begins to unravel a long-hidden mystery about a missing girl, a drug called Mercury, and a terrifying creature that has been with him every step of the way. As his past, present and future begin to both intersect and parallel each other, Fred begins to question his entire reality and explore all of the possible lives he could lead. Which one will he choose?
TRAILER
DETAILS