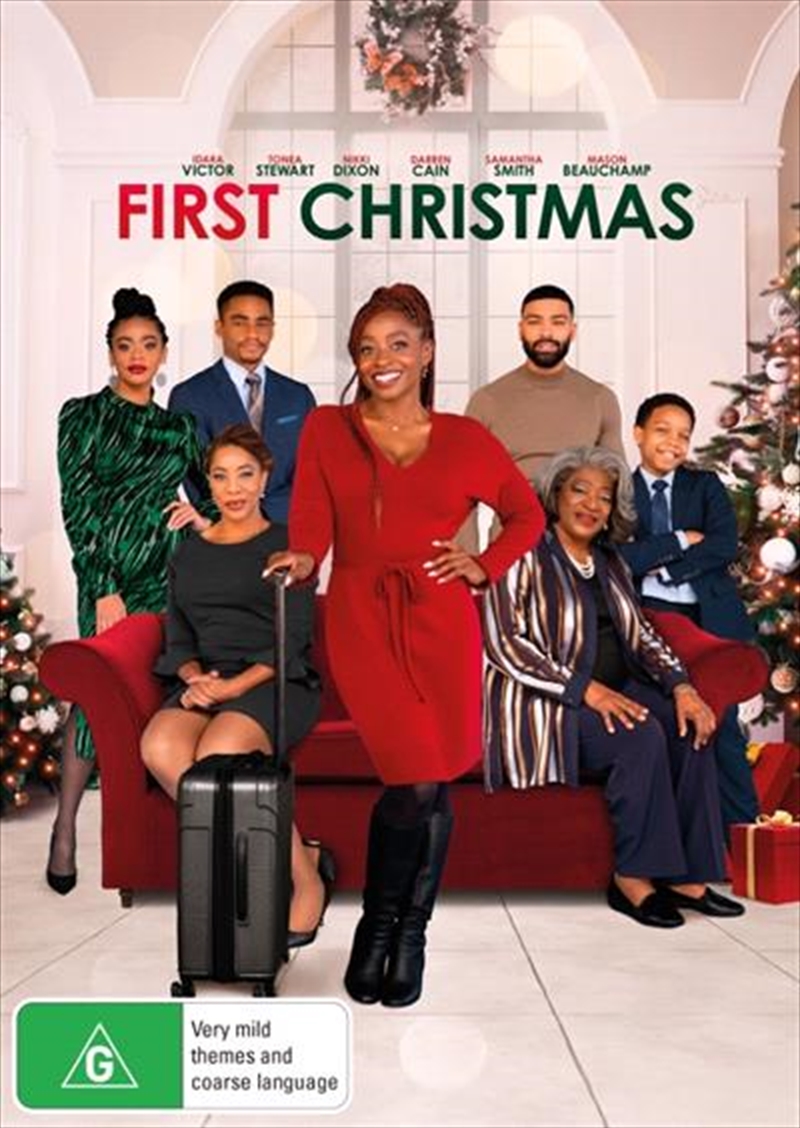 Shipping - See delivery options.
Postcode:
Quantity:
SEE MORE IN:
Christmas Movies $5 Movies & More
When former foster child and childrens book author Halle (Idara Victor) receives a letter from her biological grandmother, Memaw (Tonea Stewart), Halle accepts Memas offer to spend Christmas in New Orleans with the Mooresthe family she never knew she had. Hoping her newfound family will serve as the inspiration she needs for her next book, Halle is disappointed when she meets her late fathers wife, Joan (Nikki Dixon) and her younger siblingsits clear the Moore family dynamics are messy and barely kept intact by Memaw. Determined to cure her writers block and bond with her family, Halle spends time with each of them, including the handsome family chef, Devin (Darren Cain). Joan is skeptical of Halles intentions and antagonizes her at every turn, especially when she discovers Halles scathing journal entry about how mean the family was to her when she first arrived. With the Moores against her, Halle prepares to leave New Orleans until Devin stops her and Memaw reminds the family why life is better together than apart.