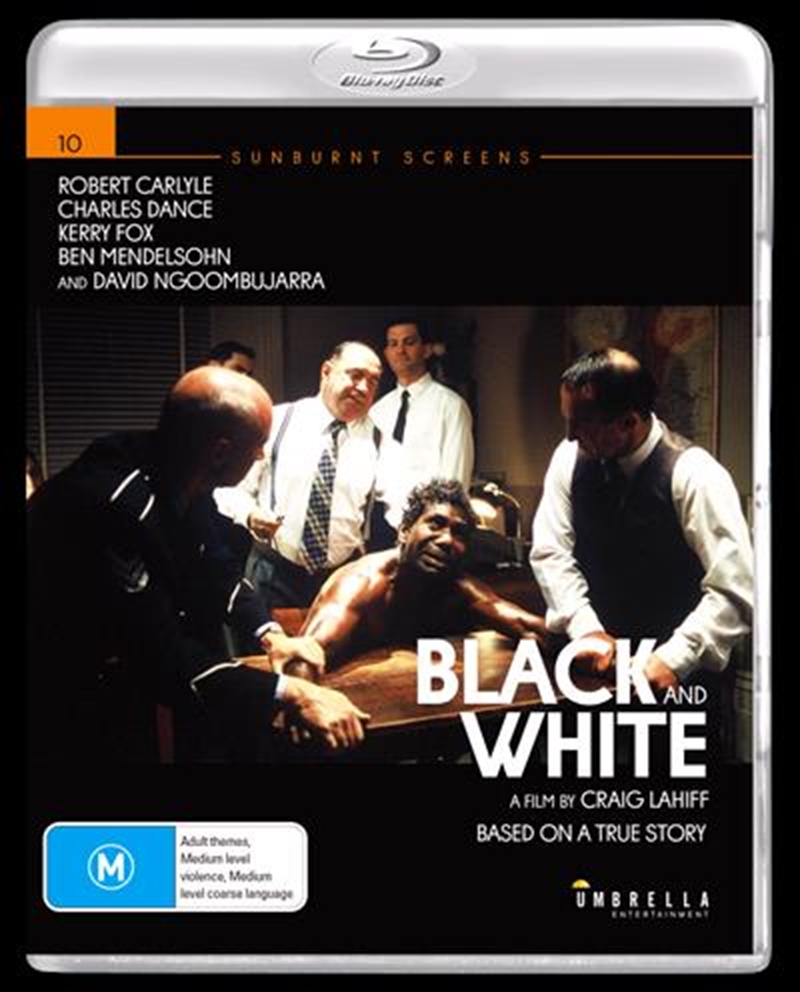 Shipping - See delivery options.
Postcode:
Quantity:
SEE MORE IN:
2 for $50 4K, Blu-ray & More
DESCRIPTION
In 1958, an aboriginal man, Max Stuart (David Ngoombujarra), is tried for the alleged murder of a young white girl. A judge gives him the harshest punishment, execution, despite a lack of substantial proof, aside from a confession he signed despite his illiteracy. Several individuals spring up in response to the judge's swift decision. Stuart's defence lawyers (Robert Carlyle, Kerry Fox) fight the ruling, while a young Rupert Murdoch (Ben Mendelsohn) explores the issue in a newspaper.
DETAILS