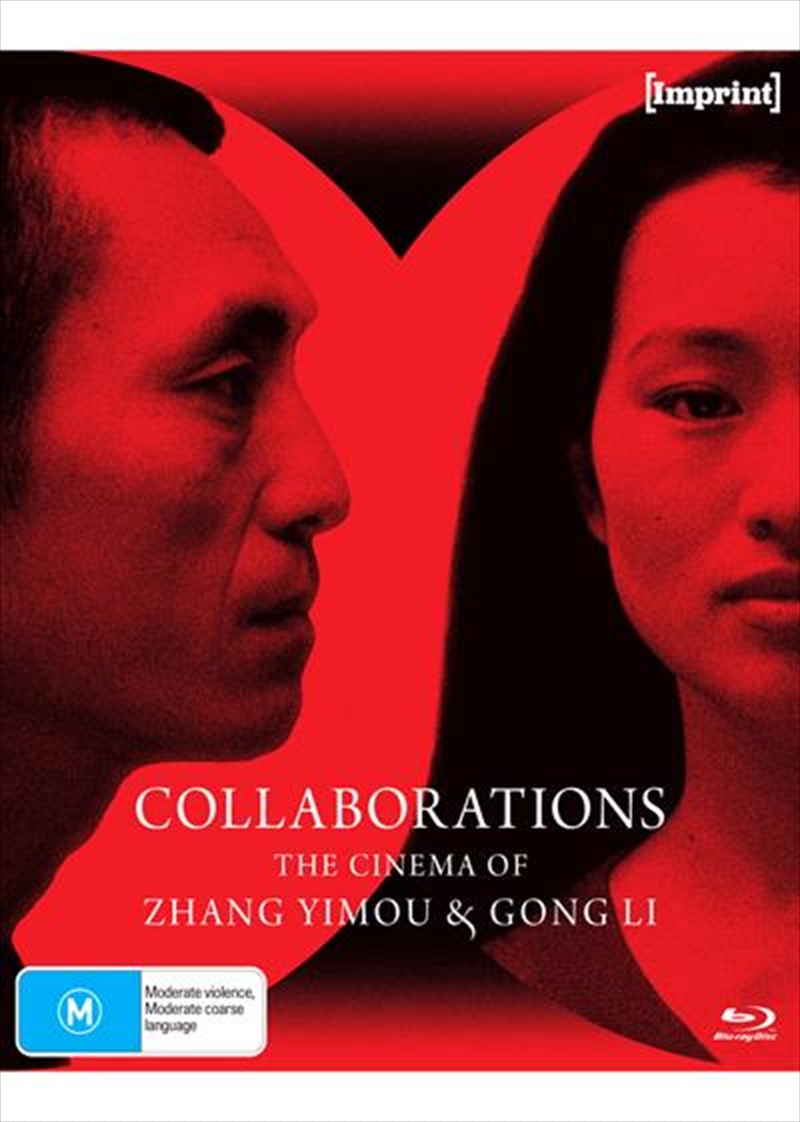 Shipping - See delivery options.
Postcode:
Quantity:
DESCRIPTION
The films of Zhang Yimou, one of cinemas greatest auteurs, and acclaimed Chinese actress Gong Li, have had a profound effect on audiences around the world. Their long and diverse filmmaking partnership has produced some of China's greatest films. Here, presented for the first time in one collection, are the eight major works from their long and diverse collaboration together. All eight films are presented in 1080p high definition in new 2k masters from the original negatives. Each film has additional supplements to compliment the film and provide insight into the making of these important cinema achievements. Red Sorghum When a leprous winery owner in 1930s China dies a few days after his arranged marriage, his young widow is forced to run the winery to make a living while contending with bandits, her drunkard lover, and the invading Japanese army. China | 1988 | 91 minutes | Original aspect ratio 2.35:1 Ju Dou A woman married to the brutal and infertile owner of a dye mill in rural China conceives a boy with her husband's nephew but is forced to raise her son as her husband's heir without revealing his parentage in this circular tragedy. China | 1990 | 95 minutes | Original aspect ratio 1.37:1 Raise the Red Lantern China in the 1920s. After her fathers death, 19 year old Songlian is forced to marry the much older lord of a powerful family. With three wives already, each living in a separate house within the great castle, there is fierce competition for his attention and the privileges that are gained. China | 1991 | 125 minutes | Original aspect ratio 1.85:1 The Story of Qiu Ju A humorous fable of justice that traverses shot in the north of China. Gong Li plays Qiu Ju, a tenacious farmer determined to right a wrong done to her husband. Defying all stereotypes of the passive Chinese woman, she remains unbowed by the frustrations of bureaucracy in her quixotic search for dignity. China | 1992 | 100 minutes | Original aspect ratio 1.78:1 To Live (Huo zhe) Fugui and Jiazhen endure tumultuous events in China as their personal fortunes move from wealthy landownership to peasantry. Addicted to gambling, Fugui loses everything. In the years that follow he is pressed into both the nationalist and communist armies, while Jiazhen is forced into menial work. China | 1994 | 132 minutes | Original aspect ratio 1.85:1 Shanghai Triad Country boy Shuisheng is brought to 1930s Shanghai by his uncle who wants the boy to become a member of the powerful gang ruled by manipulative Tang. In fact, Shuisheng will serve Tang's capricious mistress Bijou, a nightclub singer whom the boss proclaimed the Queen of Shanghai. When the boy's uncle and the gang's several other members die during a rival gang's unsuccessful attempt on Tang's life, the latter retreats to a remote small island, taking both Bijou and Shuisheng with him and thinking of revenge. China | 1995 | 109 minutes | Original aspect ratio 1.85:1 Curse of the Golden Flower Set in the lavish and breathtakingly colourful world hidden from the eyes of mere mortals behind the walls of the Forbidden City, a tale of a royal family divided against itself builds to a mythic climax as lines are crossed, trust is betrayed, and family blood is spilled in the quest for redemption and revenge. China | 2006 | 11 minutes | Original aspect ratio 2.35:1 Coming Home Lu and Feng are a devoted couple forced to separate when Lu is arrested and sent to a labour camp as a political prisoner during the Cultural Revolution. He finally returns home only to find that his beloved wife no longer recognizes him. China | 2014 | 109 minutes | Original aspect ratio 2.40:1
DETAILS