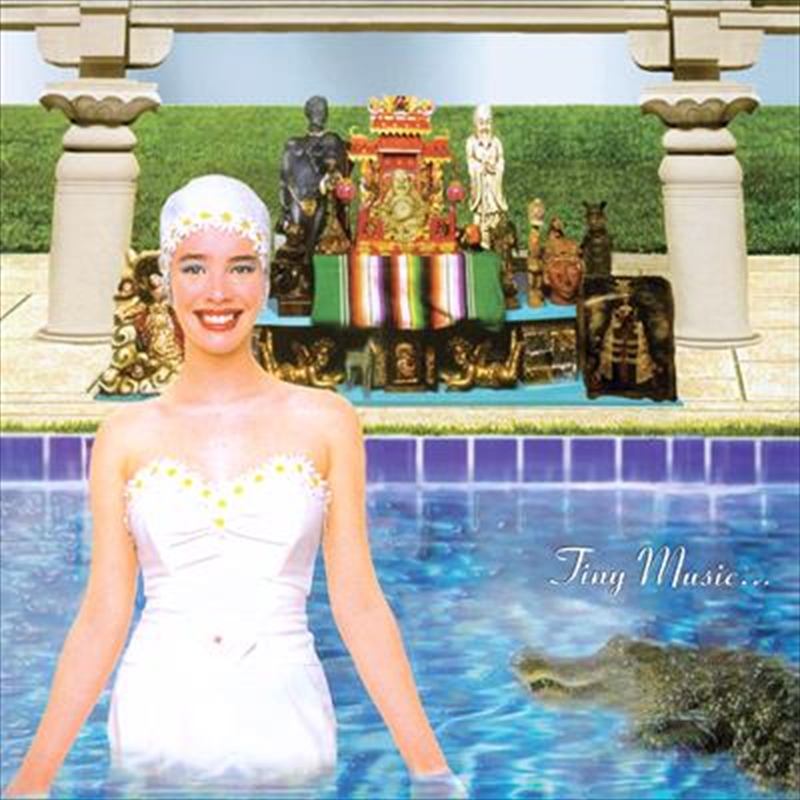 Along with a newly remastered version of the original album, the Super Deluxe Edition features 15 unreleased tracks that pull back the curtain on the creative process. Those include early versions of nearly every song on the album with nascent incarnations of "Tumble In The Rough," "Pop's Love Suicide" and "Seven Caged Tigers." The selections also feature an alternate take for "Big Bang Baby," and a percussion mix of "Trippin' On A Hole In A Paper Heart." There's also instrumentals for "Ride The Cliché" and "Adhesive," plus the unreleased "Kretz's Acoustic Song."

An exclusive feature of the Super Deluxe Edition is a previously unreleased live recording of the band's 14th March 1997 conc ert in Panama City Beach, Florida. STP is dialled in from start to finish, delivering blistering takes of songs from the new album ("Tumble In The Rough" and "Big Bang Baby"), as well as hits from their earlier records ("Vasoline," "Plush" and "Interstate Love Song.")