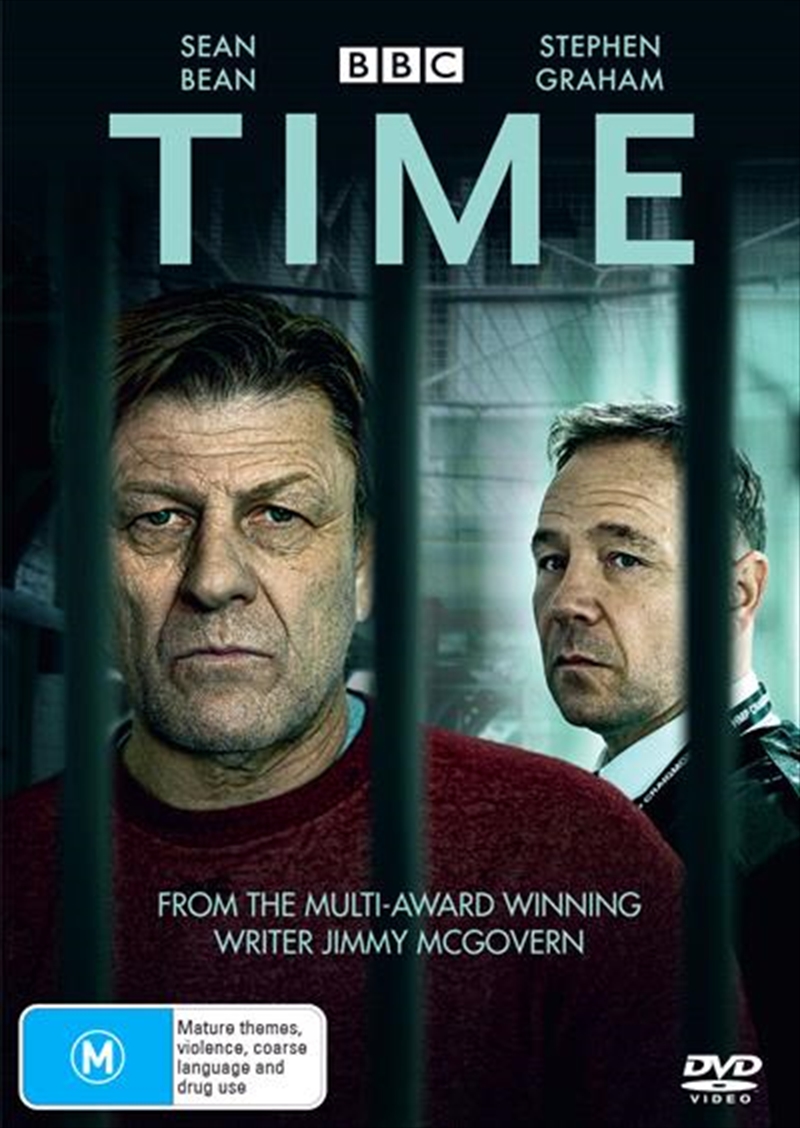 SEE MORE IN:
Hottest Pre-Orders
DESCRIPTION
A powerful depiction of prison life, starring Emmy and BAFTA winner Sean Bean, and four-time BAFTA nominee Stephen Graham. Authored by Emmy and three-time BAFTA-winning writer Jimmy McGovern. Former teacher Mark Cobden is responsible for the death of an innocent man. Tortured by visions of his victim, he welcomes his four-year sentence as penance. Eric McNally is a dedicated prison officer, doing his best to protect those in his charge. But when a dangerous convict threatens to hurt someone Eric loves, he is faced with an impossible choice. Unflinching but ultimately hopeful, Time is a raw study of punishment and penitence.
DETAILS