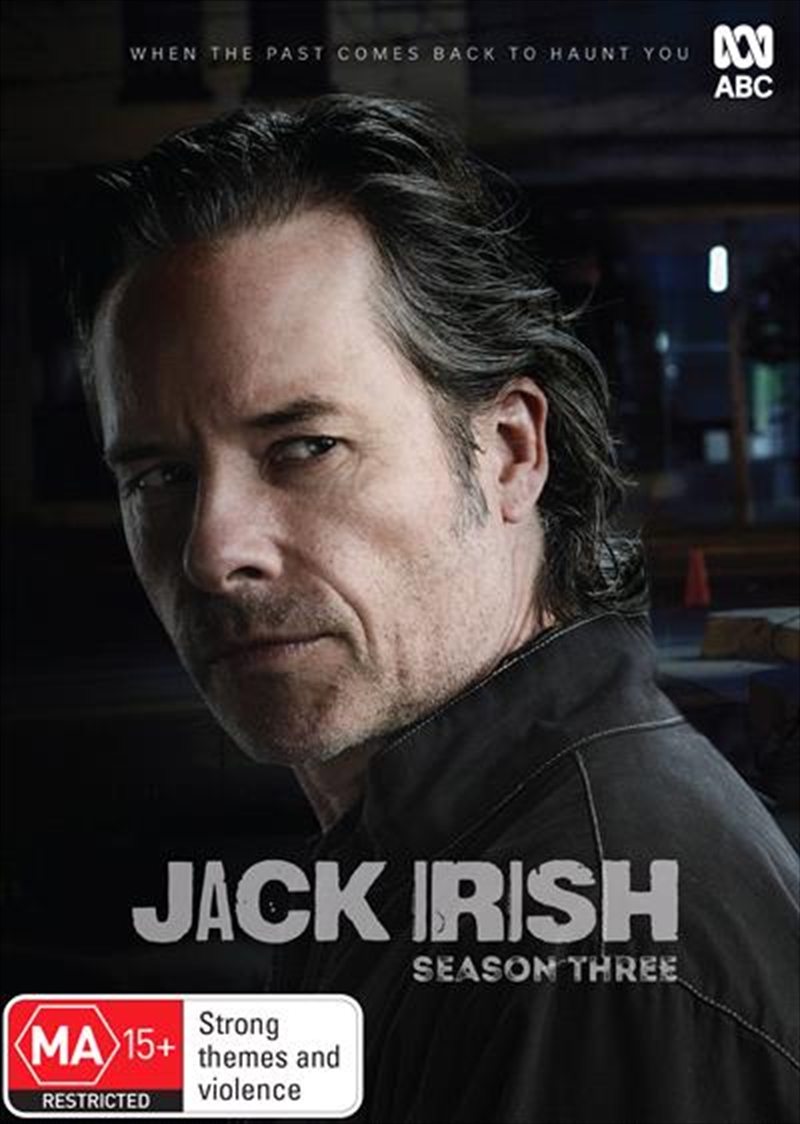 Jack Irish finds himself staring down the barrel of a brand new case, but something goes awry and Jack ends up framed for murder. While it seems it is curtains for Jack, an alibi turns up out of the blue. Jack enlists Linda in the hunt for a lead in Manila. Meanwhile, Jack & Sarah grow closer as they search for Tina. As the trail gets warmer, Jack is ambushed & warned that he could be the next victim in this murderous game. Jack is determined to uncover who framed him for murder. Linda gets a lead to an interview and despite warnings, puts herself in danger. A tense night in the Filipino jungle results in a chance discovery for Linda and Orton. Jack's concerned for Sarah's well-being as she becomes consumed by manic determination following news about Tina. Jack struggles to recuperate and his mind takes an increasingly turn towards Rob Shand. Back in Manila, Linda is abducted. Longmore refuses to act against the church leaving Jack alone to fight for Sarah. Jack is now on the run from both the police and members of Via Crucis. Terrified yet resolved, Linda finally comes face to face with her captor.