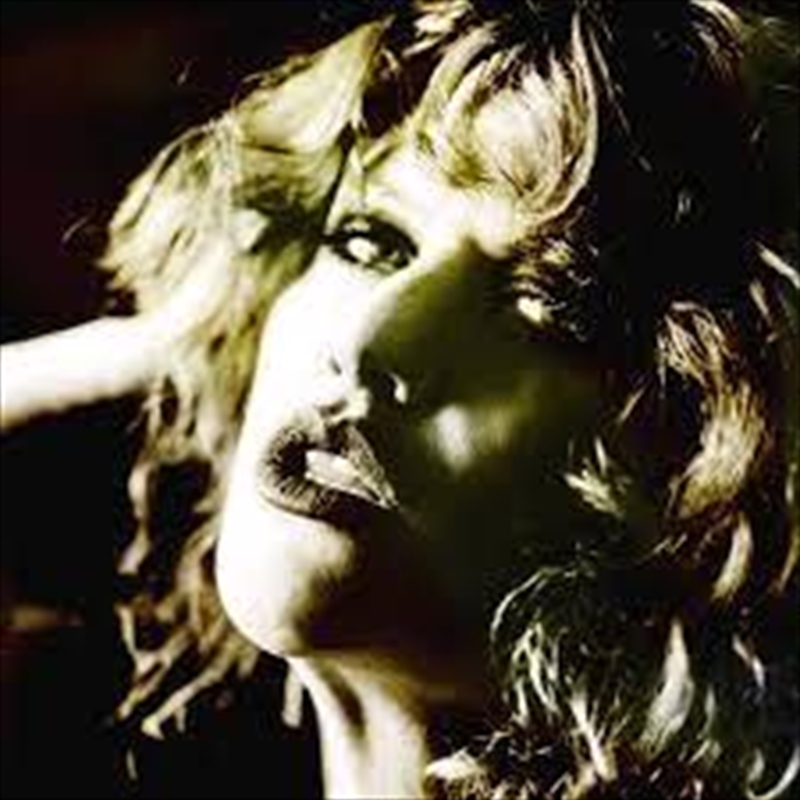 2021 sees the birth of HARD FEELINGS, the collaborative project between Joe Goddard (Hot Chip) and Amy Douglas. For all intents and purposes HARD FEELINGS, the self-titled debut album, is "an opera of sad bangers." Loosely conceptual without being a full concept album, the material is the ultimate immersive cinematic experience for your feet and ears, seated fluidly at the intersections of New Wave and Synthpop inspired Pop Music and full-on Dance majesty. Song by song, it focuses on the unravelling of relationships and their nuanced mystery, replete with ecstatic highs, painful mournful lows, and pure drama throughout.

New York City’s Amy Douglas has made her reputation across the worlds of house and disco with her distinctive voice and stellar songwriting ability, she has become the “go to” for providing powerhouse vocals and killer hooks. After features with everyone from Juan MacLean to Treasure Fingers, Amy rose to international prominence when her first solo single “Never Saw It Coming” blazed up the dance charts and dancefloors - most notably in the UK with incredible support from Bill Brewster, Andrew Weatherall and Sean Johnston. Amy has since worked with such artists as Luke Solomon, The Crooked Man, Horse Meat Disco” and writing “Something More” for Roisin Murphy on her recent album Roisin Machine.

Amy’s HARD FEELINGS counterpart, Joe Goddard is also synonymous with the electronic music world, widely-known in the front ranks of British producers, creating a sounds from across his panoramic musical life, from house, techno and disco to UK garage, R&B and electro-pop. Joe forms one fifth of the UK electronic-pop powerhouse, Hot Chip whilst alongside Raf Rundell, he is one half of The 2 Bears.

The HARD FEELINGS project was birthed with one Tweet, Joe having heard Amy's work reached out publicly via Twitter with one request. "Amy, can we make a thing?" That "thing" became HARD FEELINGS. That this entire masterwork, save for one day in London in the Summer of 2019 was crafted remotely, speaks not only to the dedication behind the work, but also to the mad driven passion in the creative realm; Joe did much of the mixing and work while on tour with Hot Chip and Amy was in NYC working on her own material.

Here is a full LP, that will make you dance, make you cry, and make you feel.

3. Running Out Of Time

7. Holding On Too Long