If I Can’t Have Love I Want Power 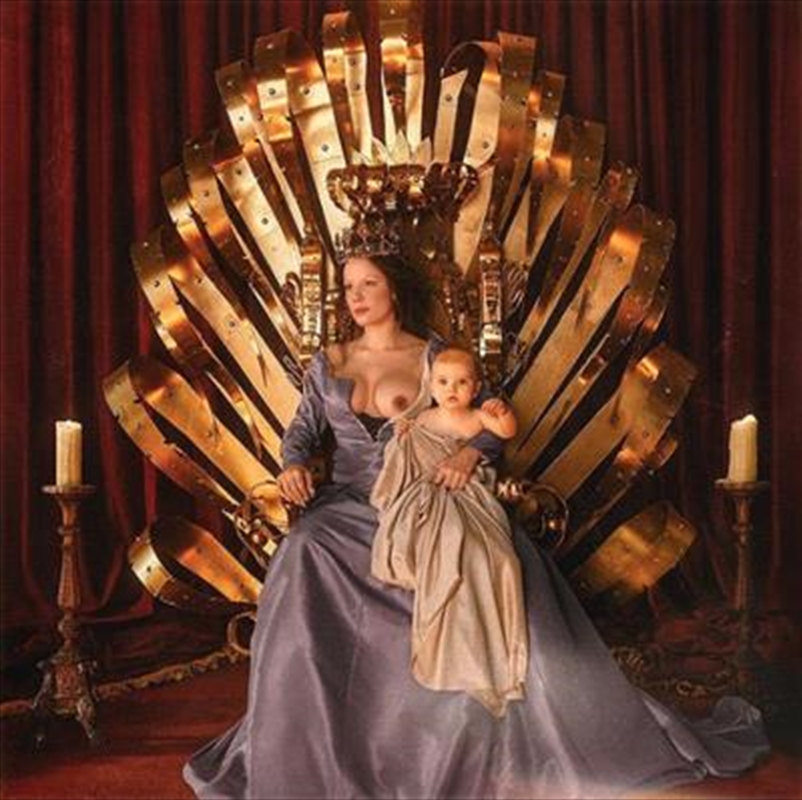 Halsey If I Can’t Have Love I Want Power Vinyl

Halsey releases her fourth studio album ‘If I Can’t Have Love, I Want Power". Written entirely by Halsey, the album is co-produced by Trent Reznor and Atticus Ross, known for their work in Nine Inch Nails and as Oscar, Golden Globe and GRAMMY®-winning film/television composers.

Announcing the album, Halsey said “This album is a concept album about the joys and horrors of pregnancy and childbirth. It was very important to me that the cover art conveyed the sentiment of my journey over the past few months. The dichotomy of the Madonna and the Whore. The idea that me as a sexual being and my body as a vessel and gift to my child are two concepts that can co-exist peacefully and powerfully. My body has belonged to the world in many different ways the past few years, and this image is my means of reclaiming my autonomy and establishing my pride and strength as a life force for my human being.

This cover image celebrates pregnant and postpartum bodies as something beautiful, to be admired. We have a long way to go with eradicating the social stigma around bodies & breastfeeding. I hope this can be a step in the right direction!”

Title: If I Can’t Have Love I Want Power