George Michael - You Have Been Loved 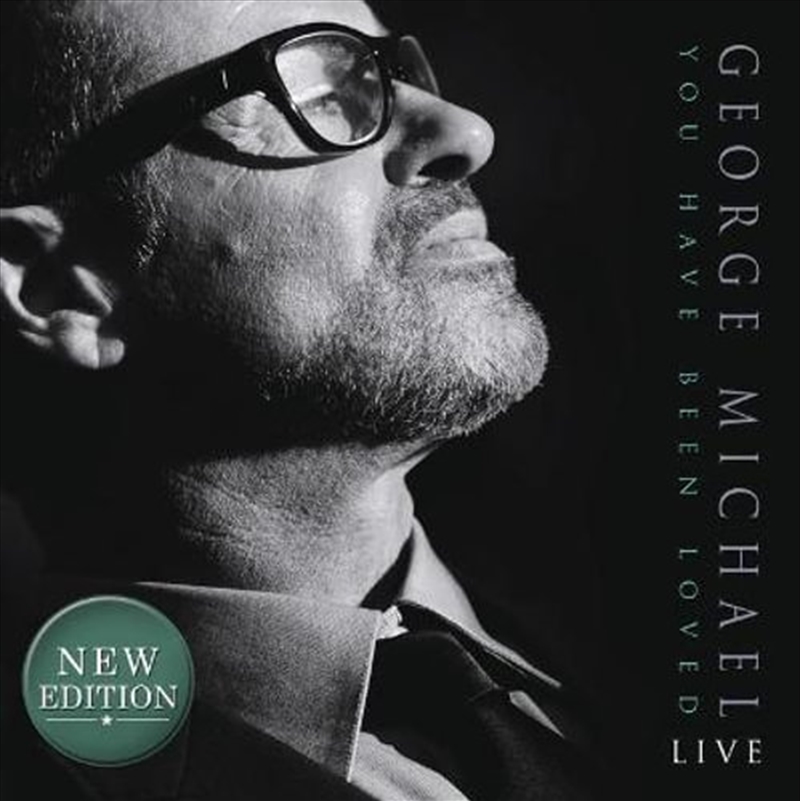 George Michael was an English singer, songwriter, record producer, and philanthropist who rose to fame as a member of the music duo Wham! and later embarked on a solo career. Michael has sold over 115 million records worldwide making him one of the best-selling music artists of all time. Michael&;s first solo single &;Careless Whisper&; reached number one in over 20 countries, including the UK and US. Michael&;s debut solo album Faith was released in 1987, topping the UK Albums Chart, and staying at number one on the Billboard 200 for 12 weeks. It won Album of the Year at the 31st Grammy Awards. Three years later Listen Without Prejudice Vol. 1 (1990) was released which included the Billboard Hot 100 number one &;Praying for Time&;. &;Don&;t Let the Sun Go Down on Me&;, a 1991 duet with Elton John, was also a transatlantic number one. Michael, who came out as gay in 1998, was an active LGBT rights campaigner and HIV/ AIDS charity fundraiser. His most famous songs were with Wham! and as a solo artist, but he also collaborated with such musical royalty as Elton John, Aretha Franklin, Queen, Mary J. Blige, Whitney Houston, Paul McCartney and Beyonce´. This is his story.

Title: George Michael - You Have Been Loved