Beatles - On Vinyl (The Must Have Records for Your Collection) 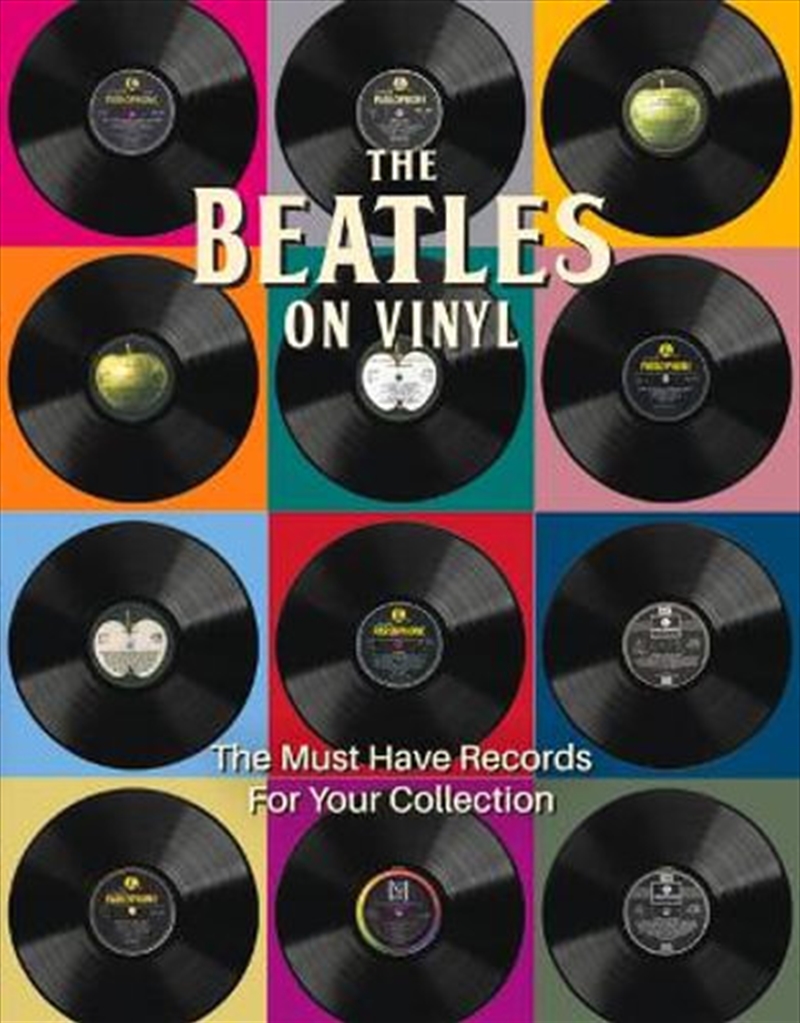 Take a step back in time where we celebrate the greatest band that ever recorded on vinyl. Their brilliant records the sleeve art and limited edition extras of the records themselves. The entire collection that every Beatles fan must own on Vinyl. The world would never be the same after the phenomenon that was the Beatles exploded on to the airwaves. We tell the stories behind Every Album and single released by the band through to Abbey Road released on 26 September 1969This book is the story of Every Album and Single that the Beatles ever made and recorded on Vinyl. Released in the U.K. on the Parlophone/EMI label and later by Apple we go behind the scenes to bring these vinyl recordings and the artwork and images to life.

Title: Beatles - On Vinyl (The Must Have Records for Your Collection)