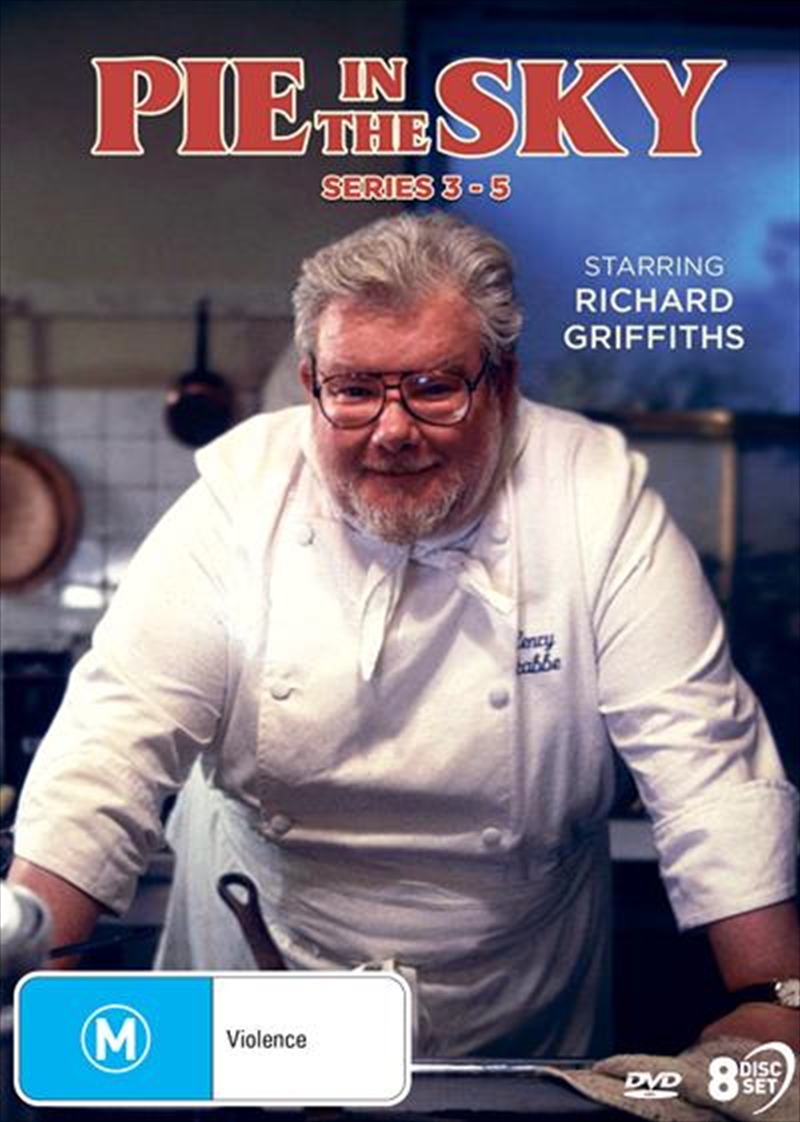 SEE MORE IN:
New Release DVD & Blu-ray New Release Television
DESCRIPTION
Detective Inspector Henry Crabbe (Richard Griffiths) plans to retire after 25 years on the Force and opens his own restaurant - Pie in the Sky - much to the dismay of his superiors. After being shot on duty in his last case, his decision is reaffirmed; however when his conduct on that case is called into question he is forced to continue on a part-time basis by the duplicitous Assistant Chief Constable Freddy Fisher (Malcolm Sinclair), who is fully aware that Henry is the main reason why so many crimes get solved. How will Henry cope combining running a restaurant with his detective work? Includes Series 3 - 5 of this much loved British police drama.
DETAILS