Mario and Rabbids Sparks of Hope 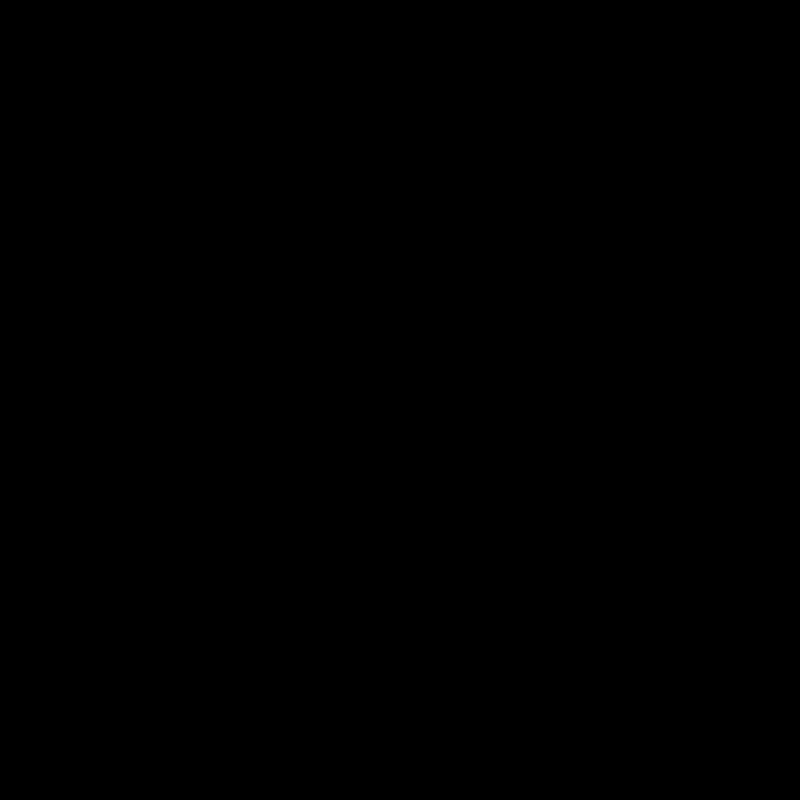 Team up with Mario, Luigi, Princess Peach, Rabbid Peach, Rabbid Luigi, and their friends on a galactic journey to defeat a malevolent entity and save your Spark companions. Explore planets throughout the galaxy as you uncover mysterious secrets and compelling quests!


Embark on a galactic journey: A mysterious entity threatens the galaxy. Cursa's evil force is running rampant throughout the universe. It wants to consume the mysterious Sparks (uncanny and powerful creatures formed by the fusion of Lumas and Rabbids) and it threatens to destroy all who stand in its way.

Discover an extravagant team: When unlikely heroes team up, anything is possible. Lead a team of your favourite Mario and Rabbids characters to bring back order to the universe and save the Sparks. Embark in this epic journey through mysterious, strange, and ever-surprising planets filled with fascinating inhabitants and compelling quests! Build your dream team with three heroes from an eclectic roster of nine.

Save the sparks: Earn their help & powers. Collect and protect the surprising and powerful Sparks to unleash destruction on new and familiar adversaries. Use their special abilities and powers in battle to gain the upper hand in combat. There are dozens of Sparks to locate and save, each with a distinct personality.

Jump into a tactical adventure: New twists on tactical combat. Use your heroes skills in an innovative combat system, which combines freedom of movement and strategic turn-based decision making as you take on new and familiar foes. Take control of your heroes to dash your enemies, team jump on your allies, hide behind cover and make the best out of your turn.