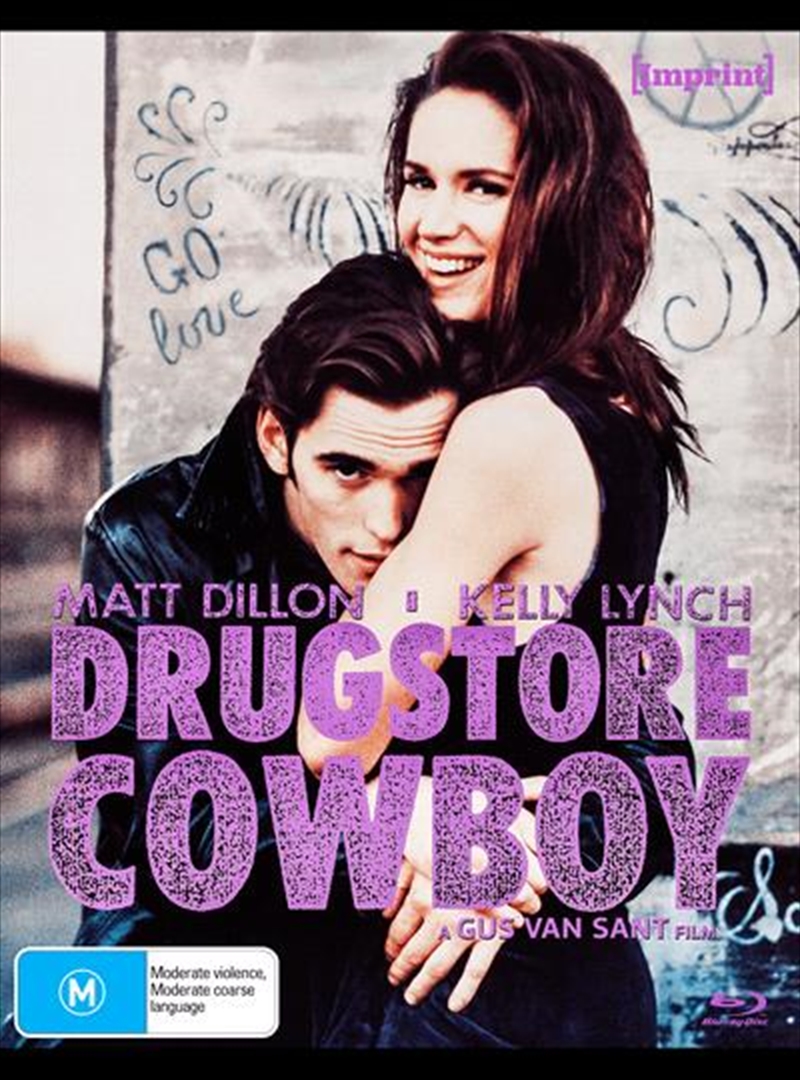 Bob Hughes (Matt Dillon) is the leader of a family of drug addicts consisting of his wife, Dianne (Kelly Lynch), and another couple who feed their habit by robbing drug stores as they travel across the country. After a tragedy befalls a member of his group, Bob decides he must leave his dysfunctional clan and go straight. Parting ways with his junkie past proves more difficult than expected when Bob is stalked by an old acquaintance looking to score drugs at any price. One of the most acclaimed films of the 1990s, Drugstore Cowboy was director Gus Van Saints breakthrough picture.
TRAILER
DETAILS